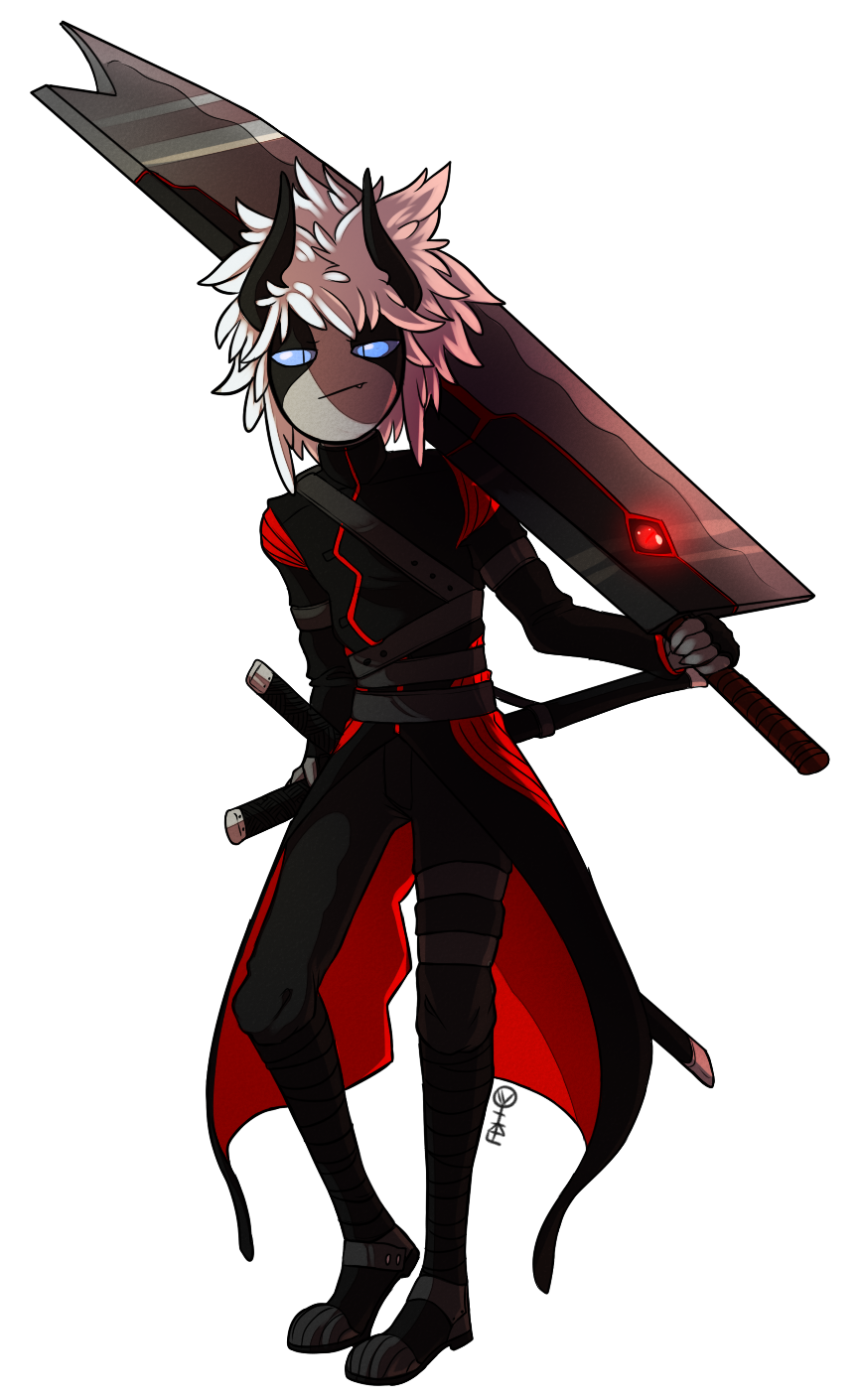 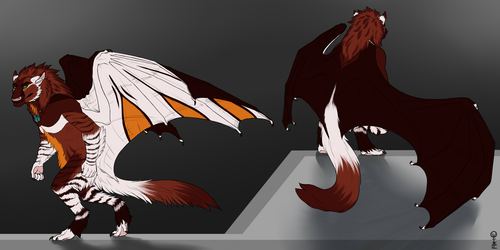 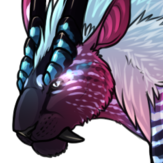 Although he is the Sword Hunter, most know him as...AKIRA. He's half vampire, half werewolf. He's half angel and half demon. But he's 100% badass. He tricked a god into becoming his sword and a single swing can cleave a mountain in two. He knows all the fighting styles by heart and helped create most of them. He woos all the ladies, and guys too, and he's everybody's senpai. One word from his voice is enough to calm the most violent of storms and tame the most ferocious beast.

Tail Hunter: Hey, hey, hold up! While that's all very interesting, it's pretty much not true.

Akira quells all rumors about him with a single wink, his skills in combat and love are unmatched. He once punched a meteor straight out of the sky, with his bare fist and saved the world. 18 times.

Tail Hunter: It takes him five hours to get dressed. FIVE. He has too many belts, or straps..or..or whatever they are.

Akira has no fears and can conquer any obstacle.

Tail Hunter: Alright, I'm outie. You do..whatever it is you're doin'.

About time I put together another Hunter. >>;
I've been wanting to do a Sword Hunter for a while, and now I have! Yay.
TH is not impressed. xD