The Not So Private Dance by oneitvan 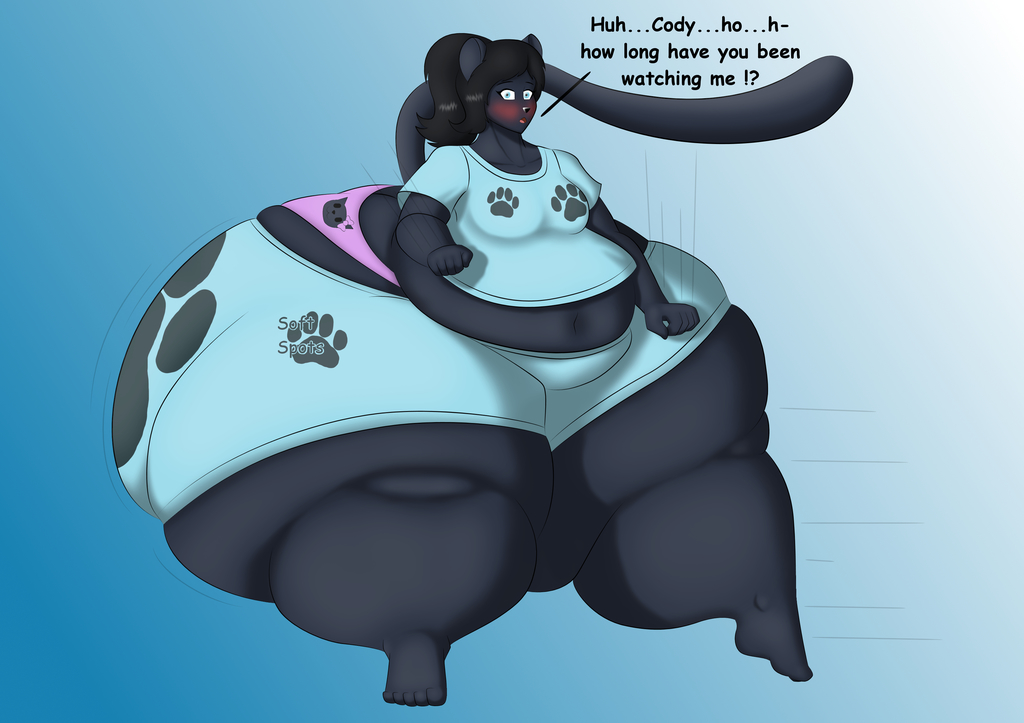 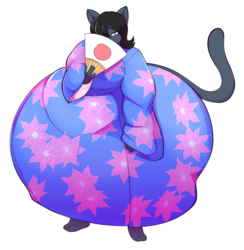 The Not So Private Dance

With no parties to go to after prom night which have been months back, the only place where Jade could dance freely is in her own room. Thankfully her family members were not there to disturb her and her urge to dance since her prom night she wanted unleash it all. She have miss following the rhythm of the music with her body, each time she dance the rhythm takes her into a trance. It claims her mind along with her senses around her. As Jade is in her trance with the music, someone enters her rooms. In the final seconds of the track she spins her body around trying to do a pose however as she was about to do it she sees the individual that entered her room. It was Cody, with his body standing by the door and his face being all struck with a shade of red upon his cheeks. It isn't unusual that he finds her dancing in her room but what is unusual is he could see his panther friend's cute pink panty and some parts of her rear. Jade soon discovers this as well when she felt a sudden breeze around there. Her shorts must have began to slip off when she was dancing the middle of the song as she concludes that to herself. With no where to hide or distract him with she begs a question to Cody hopping he haven't seen a lot.

Thanks once again to steveszarka13 for making this along with two more pieces for his monthly commissions. He did amazing job with them and cannot wait to show them soon. :3 If you like his artwork then hit his icon (or his FA account if you have one or both) and follow him. Even more if you want a commission(s) from him, he does a monthly commissions queue that opens in the beginning of the month in both sites so be on the look.