Bleating and babbling we fell on his neck with a scream.
Wave upon wave of demented avengers
March cheerfully out of obscurity into the dream.

Most recent: Ride on a Meteorite [art by Rimou] 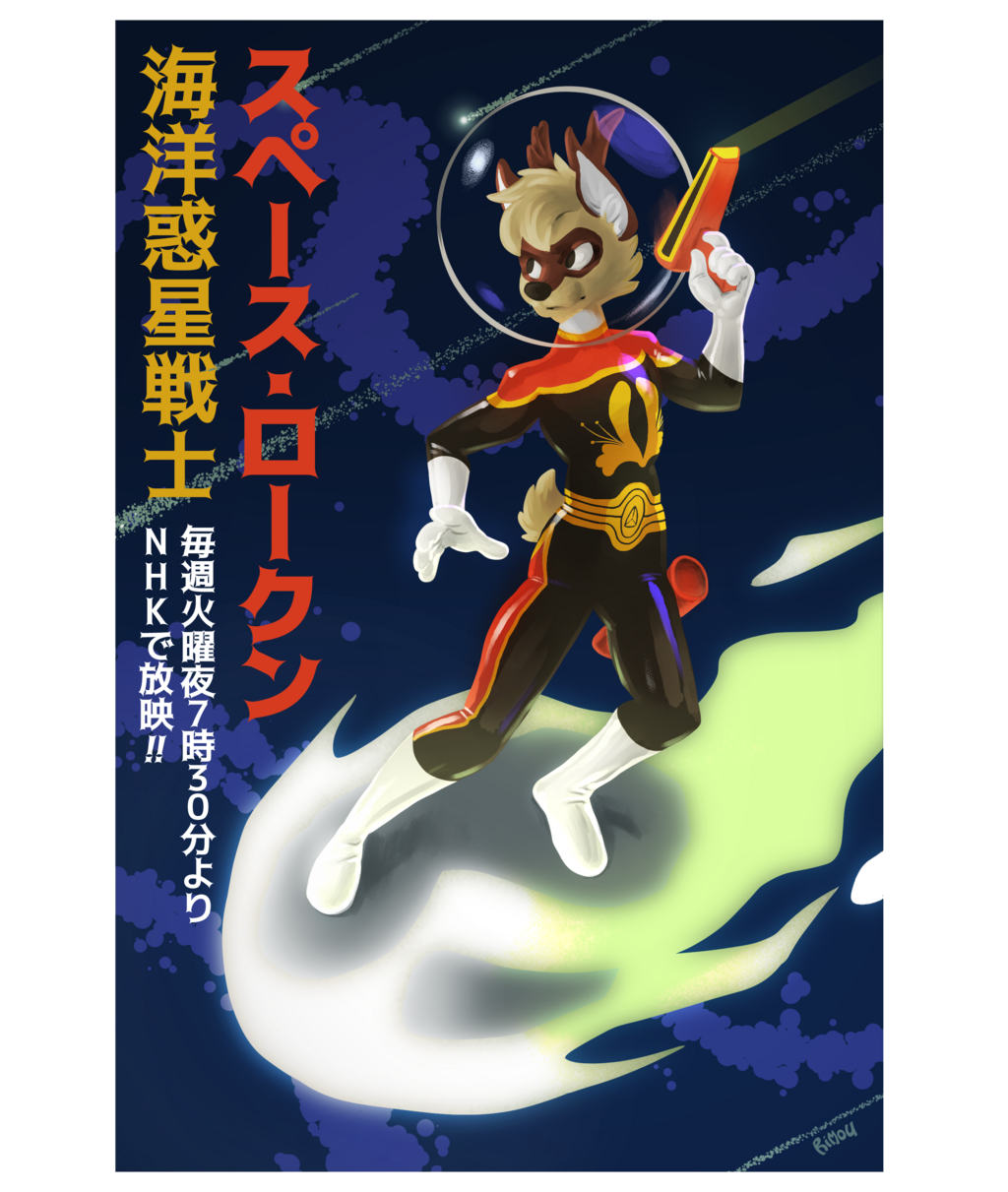 I read Ransom and Leeden's contributions about this whole FA mess and it made me think. I agree that FA admins are incompetent, insensitive bastards. An aggravating fact is that not only their site hasn't evolved much in eight years, but it doesn't even work properly. Seems like FA's slowly crumbling down under the weight and the people in charge can't cope with it - or they just don't care, which seems more plausible.

I doubt that the addition of Zaush to the team will do any good. :p

Weasyl looks more convivial and artist-friendly. It has nice features that I haven't fully explored yet.

On the other hand, I don't have many watchers on FA (96 at the moment) and I haven't posted anything since one month. Most of my submissions on FA are pictures from furmeets and I don't think they're very interesting, artistically speaking. Plus, Weasyl doesn't seem to be very photography-oriented. Was a complete and definitive transfer to Weasyl the best option for me?

So I decided to keep my FA account, at least for a while, and repost only submissions that are :

I think I have no more to say for the moment. So, signing off! I hope I'll enjoy Weasyl as much as other people enjoy it! :)