The Furnace Boiler Ignites! by OldSchoolDegrassi 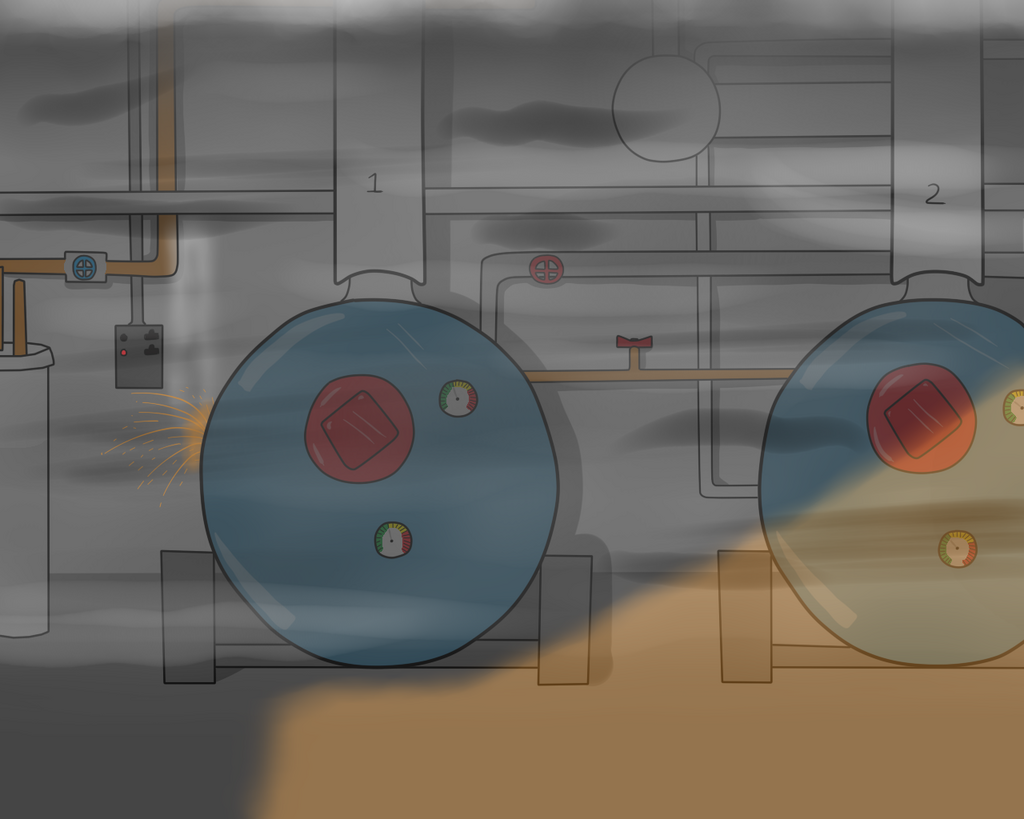 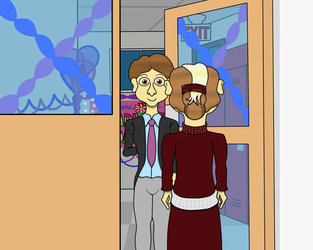 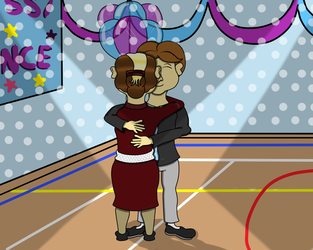 From Chapter 4 of Bye Bye Junior High:
The clock on the wall within Louella's office now read Seven Thirty PM in a dark, but rather smokey Boiler Room.
Apart from the loud music that bounced off the walls from the gym, the only sounds heard throughout the quiet, empty room were that of the fans and motors coming from both boilers as they were now officially on standby for the summer months.
However the first boiler seemed to be having difficulties staying on as heavy, black smoke poured out from one of the boxes.
Without warning, a massive explosion of sparks spewed out, followed by the sound of fire crackers going off as the box began to violently short out.