A Peculiar Tea Party by OddyMcStrange 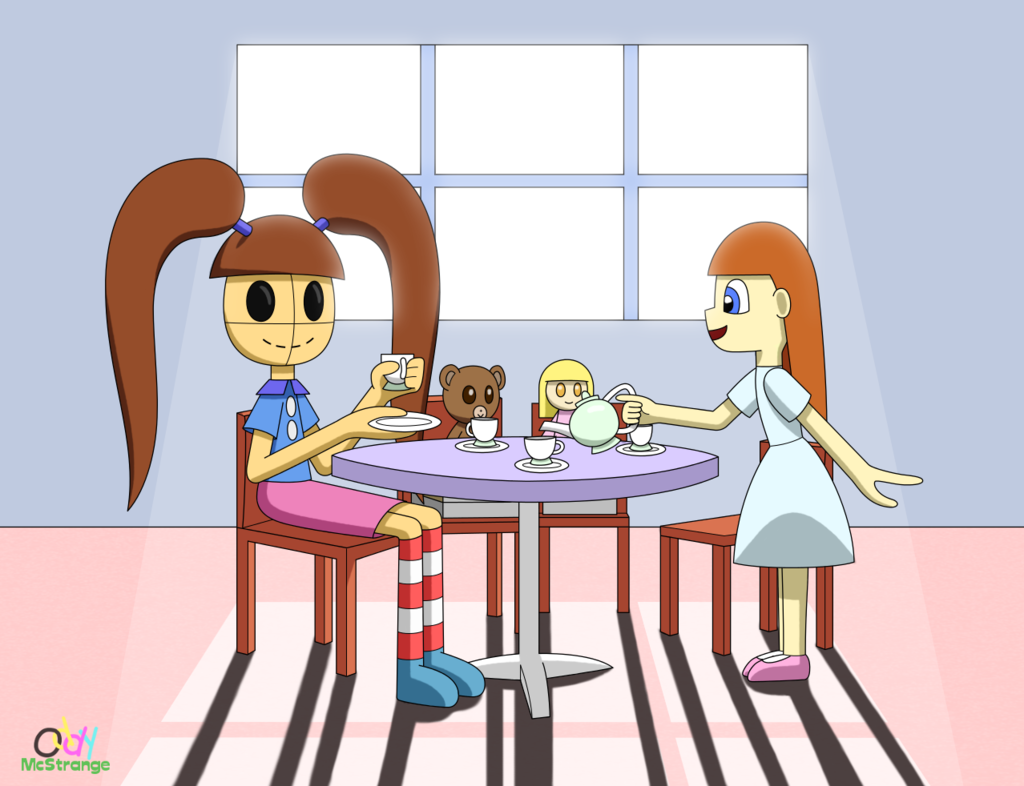 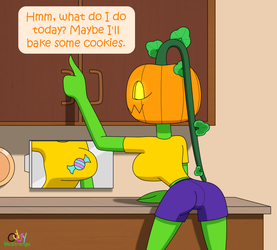 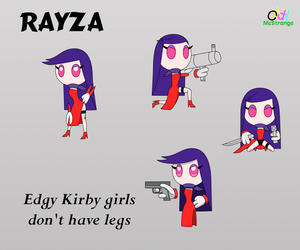 Here's another picture with Stephanie and Stacey. In this scene Stephanie is having a pretend tea party with a few of her toys, Stacey being one of them. Stephanie isn't alarmed by Stacey's movements. She's still rather young and mostly thinks it's her imagination.

I tried practicing with lighting effects to make a somewhat eerie lighting. It probably doesn't look very eerie, though.