Convincing Someone Of Your Gender [SFW] by OddyMcStrange 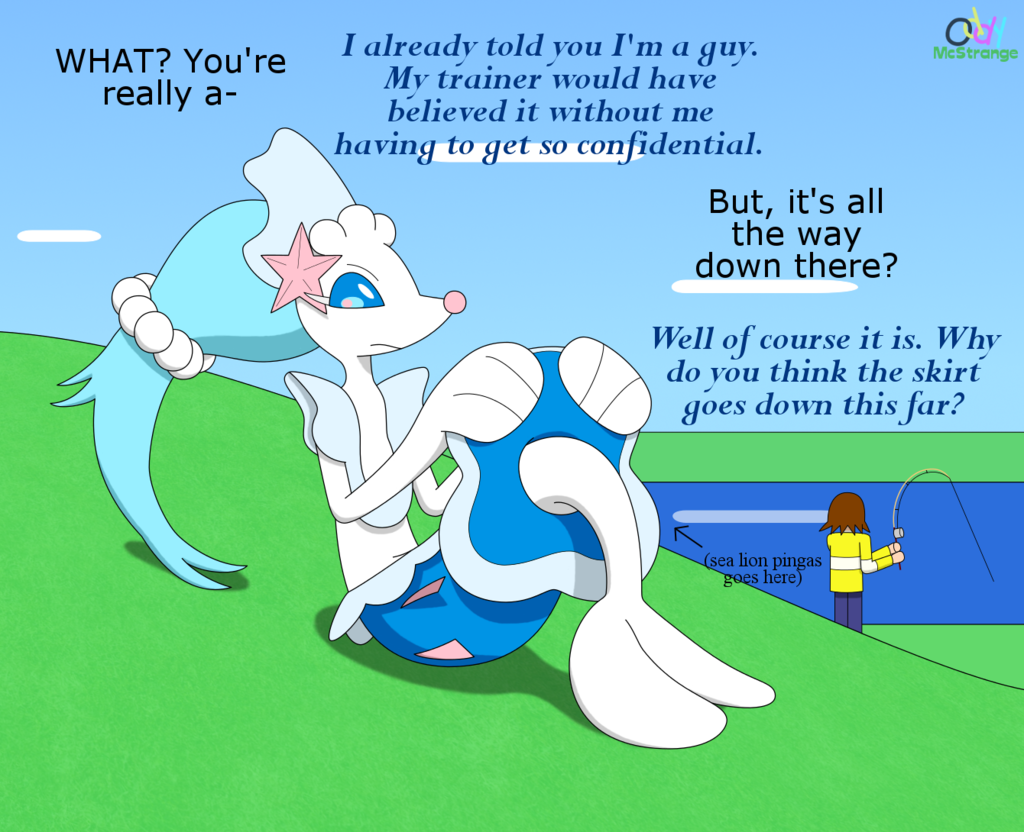 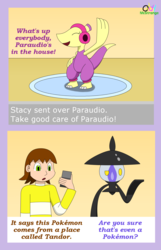 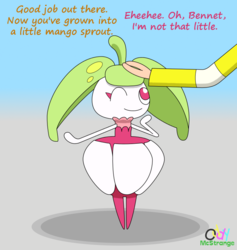 Convincing Someone Of Your Gender [SFW]

One of the problems male Primarina have is getting mistaken for female due to their feminine appearance. Such is the case here with Pokemon trainer Bennet's Primarina, when someone doesn't believe it when he says his gender and has to show it directly. Bennet's Primarina has shorter hair and fewer eyelashes, though he still looks very feminine.

[The NSFW version can be found here: https://www.weasyl.com/~oddymcstrange/submissions/1798206/convincing-someone-of-your-gender-nsfw]