Zombie Girl In The Alley by OddyMcStrange 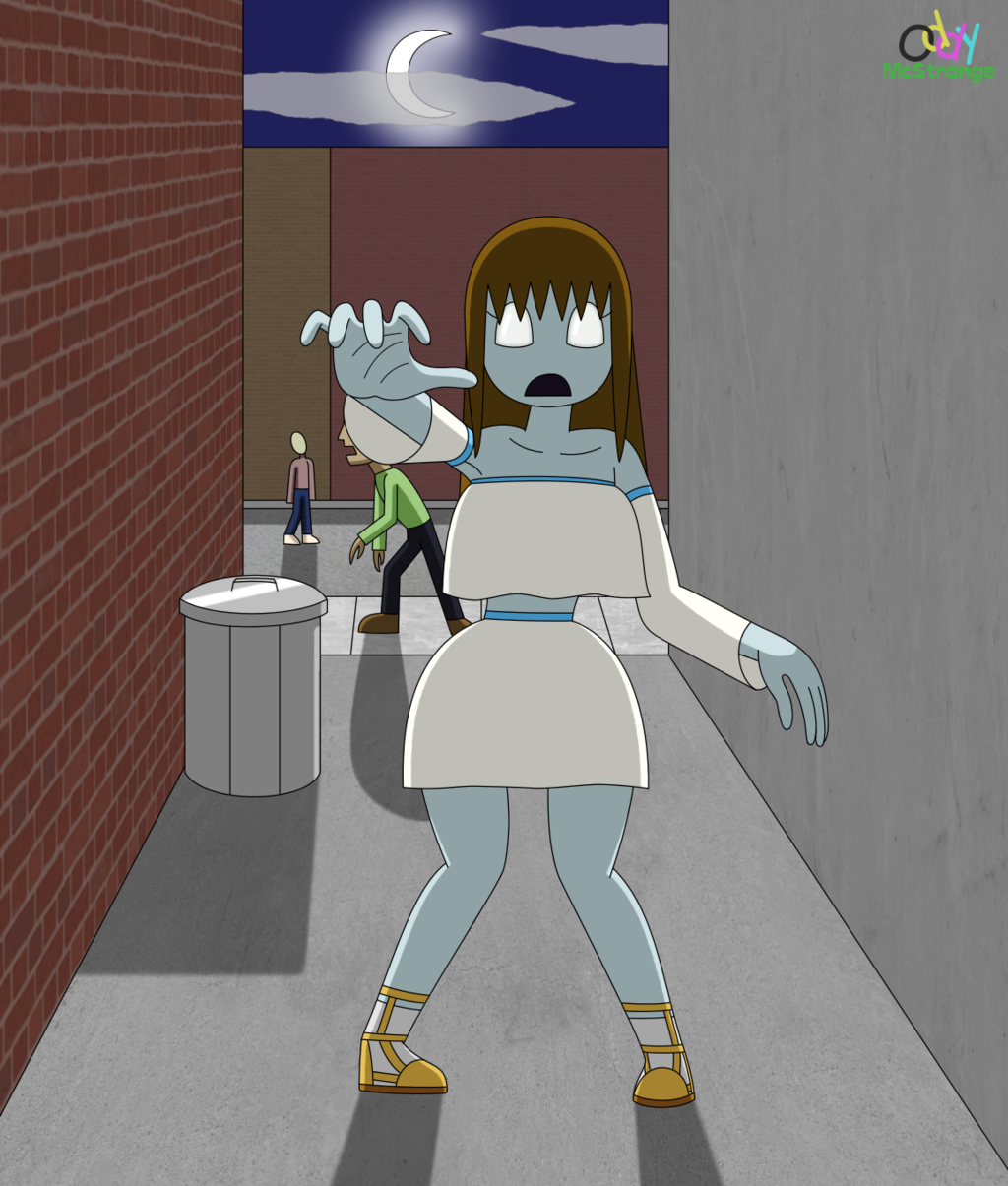 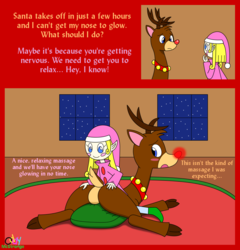 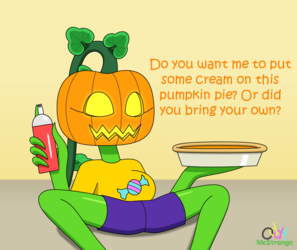 Zombie Girl In The Alley

Here's a picture I drew a few years ago, but didn't get around to working on it until last October.

A few zombies are roaming the city at night. I don't quite remember what I had planned with this pic, but I think the zombie girl had trapped someone in the alleyway. What she's wearing was supposed to be a costume she had on before getting zombified, but I kinda forgot what exactly it was and tried to make it from what memory I had of it. It might look a bit corny, but I'm a cartoon artist, so that's okay with me.