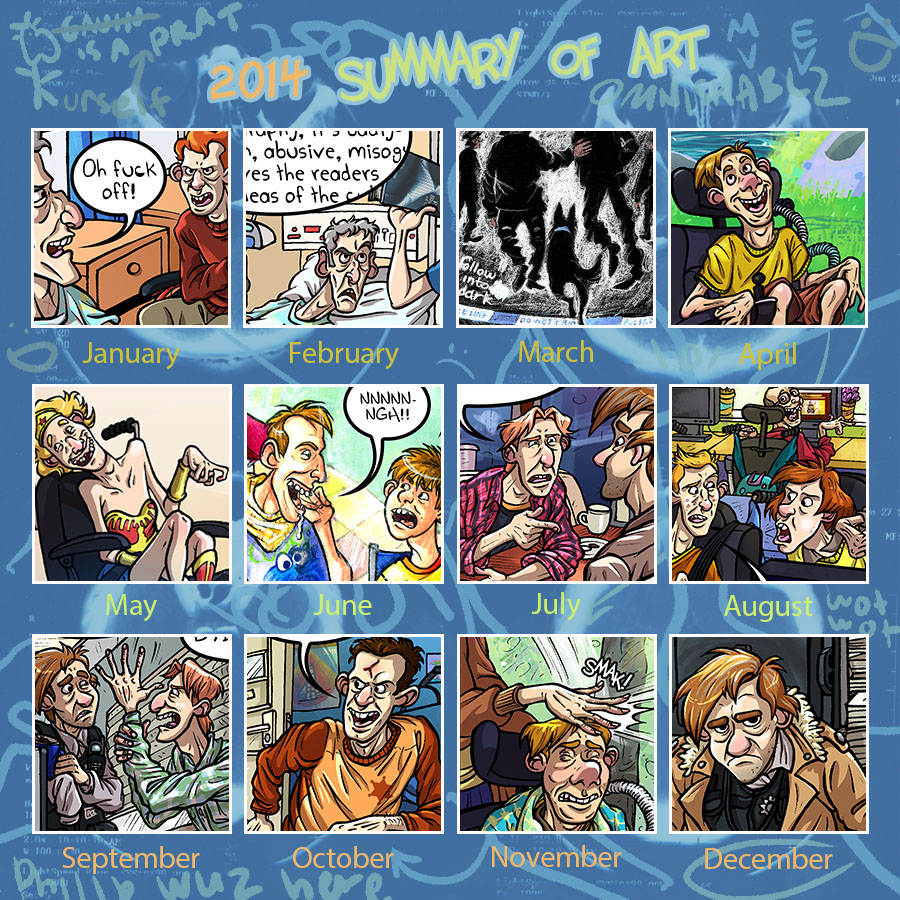 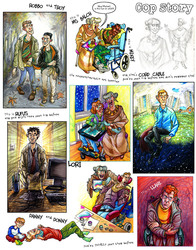 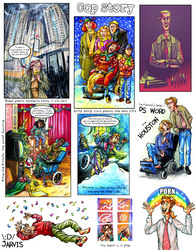 Any year Houston gets away with dressing as Wonder Woman is a good year. :D

But seriously, 2014 was an improvement over 2013 all over. My personal life is still kinda onmishambles but less omnishambles than it was back then (and I don't want to talk about it here and now anyway) and I'm REALLY happy with art over the year. Okay, scratch that, not really happy but I see that I improved the visual side and I got a better sense of what I want to do with my art and writing, stuff like that. Now I need to keep that up and increase quantity. I can't say I slacked off this year but I feel like I didn't do enough. I'll try to sneak a picture or two in before 2014 is over but this is it, really.

I feel like saying thanks to everyone who was helpful or supportive or simply fun to talk to and to Ouch for making me laugh when I was too serious (see how well I'm avoiding the word "inspirational"?! :P) but come on people, this isn't the Oscars! But I'm super glad you were there this year. :)