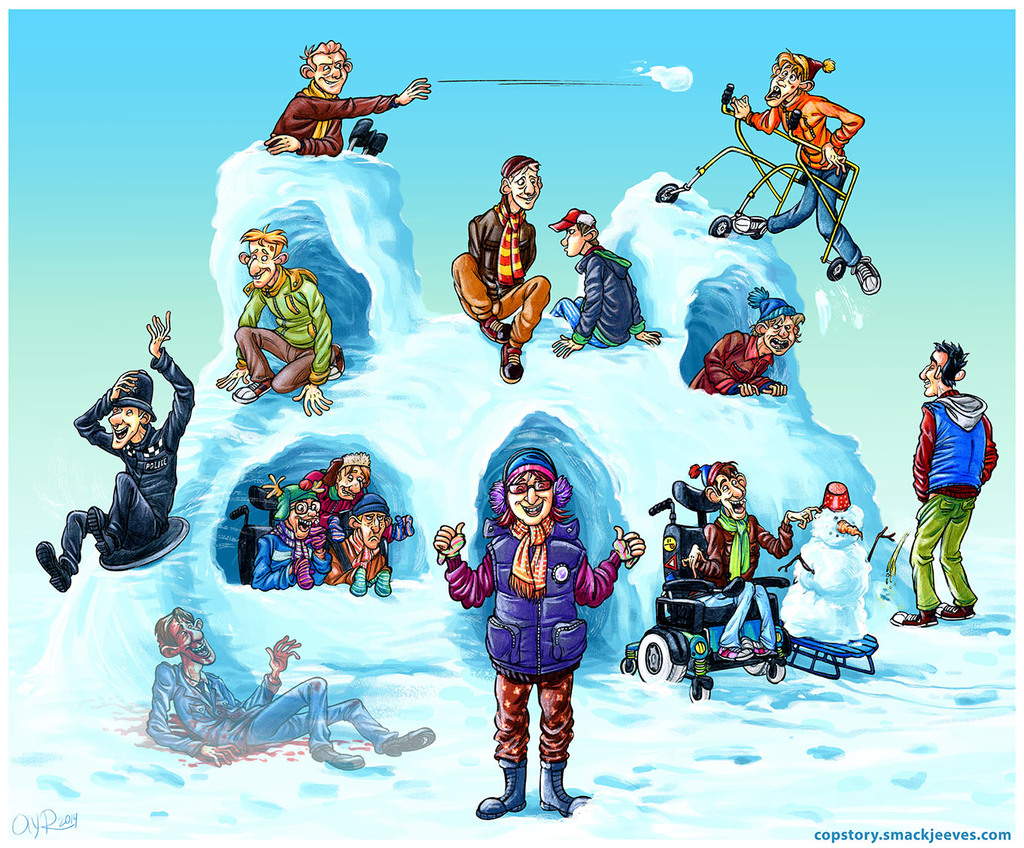 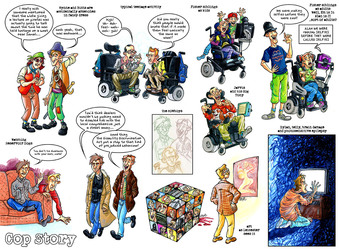 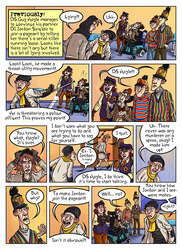 For Miss OC contest over on DA.

Due to reasons I will explain later Wynne's entries will be standalone pictures from now on. There still will be a comic about Guy and Jordon but it will be up later. But when all is said and done I did have a lot of fun with this!

...and if I know my characters well enough most of the others are in a snow fort opposite this one hollering about how it's better and superior.