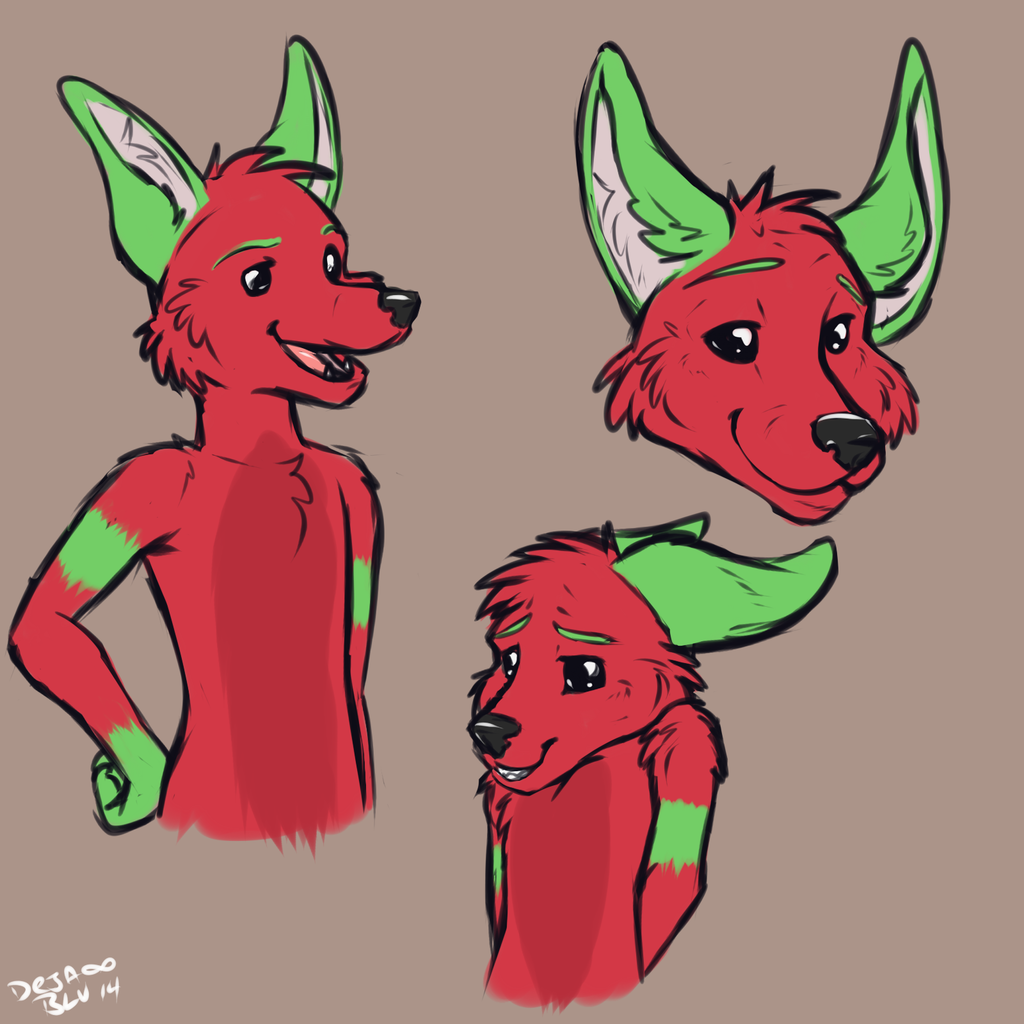 A few weeks ago I was able to watch BNA: Brand New Animal for the first time and I think I found my favorite anime and furry media of the year and I doubt anything else will come along that can top it here in 2020. It actually filled me with enough energy to try my paw at drawing again and I kept at it for a few days straight. Heck, it even motivated me to write this journal post. I might have kept it up longer if I could have done a better job at convincing my housemates to draw with me.

I also seem to have fallen in love with the soundtrack 🎶. All of the songs are banging and even the background music is splendid. My favorite track by far has to be Wish followed by Night Running featuring the same singer. My brain simply won't stop playing parts of those songs in my head, even to the detriment of my sleeping schedule.

If you haven't seen it yet I highly recommend it! It's not been released internationally on Netflix!

The soundtrack is available both on CD Japan and Spotify.

On another note I am pleasantly surprised to see that Weasyl supports Markdown and I wonder if it will move towards using CommonMark in the future (if it doesn't already follow the specification), with it's own extensions as well of course.