Character
Nova is a confident woman who never sees any obstacle as being in her way. She has a longing for companionship, and this proves her only weakness. She will do anything for a friend.

History
Nova was searching for a way off of the reservation. Her family had lines mostly leading back to the Pueblos tribes but a bit of Lakota and Hopi have been tracked was peppered in her family tree, which is the origin of her names – Nova being a modern Hopi call-name and Redcloud is a family name that was adopted after her great great grandfather Chief Redcloud , although it is a bit untraditional to use this as a surname, her family in general has become a bit dissaloutioned with their mixed roots. Now in her desperate escape of her current life she decided she needed a new route to take in her life journey. One day upon opening the local paper she found an ad for a roommate wanted. The ad mentioned a ranch of sorts and horses! How she adored those beautiful creatures. She had ridden with friends since she was younger, her father even owned one for a short time and a local riding school gave her free lessons when she helped muck stalls – she even got to show a little. But she had never been able to find the means to have one of her own. Upon inquiring she was told by the woman who apparently had put out the ad that a few others had called and she would have to wait to visit. But once she did she was in heaven, the small friendly girl who was living there was very agreeable and easy get along with. The deal was sealed and Nova moved in, the girls have been best of friend ever since! 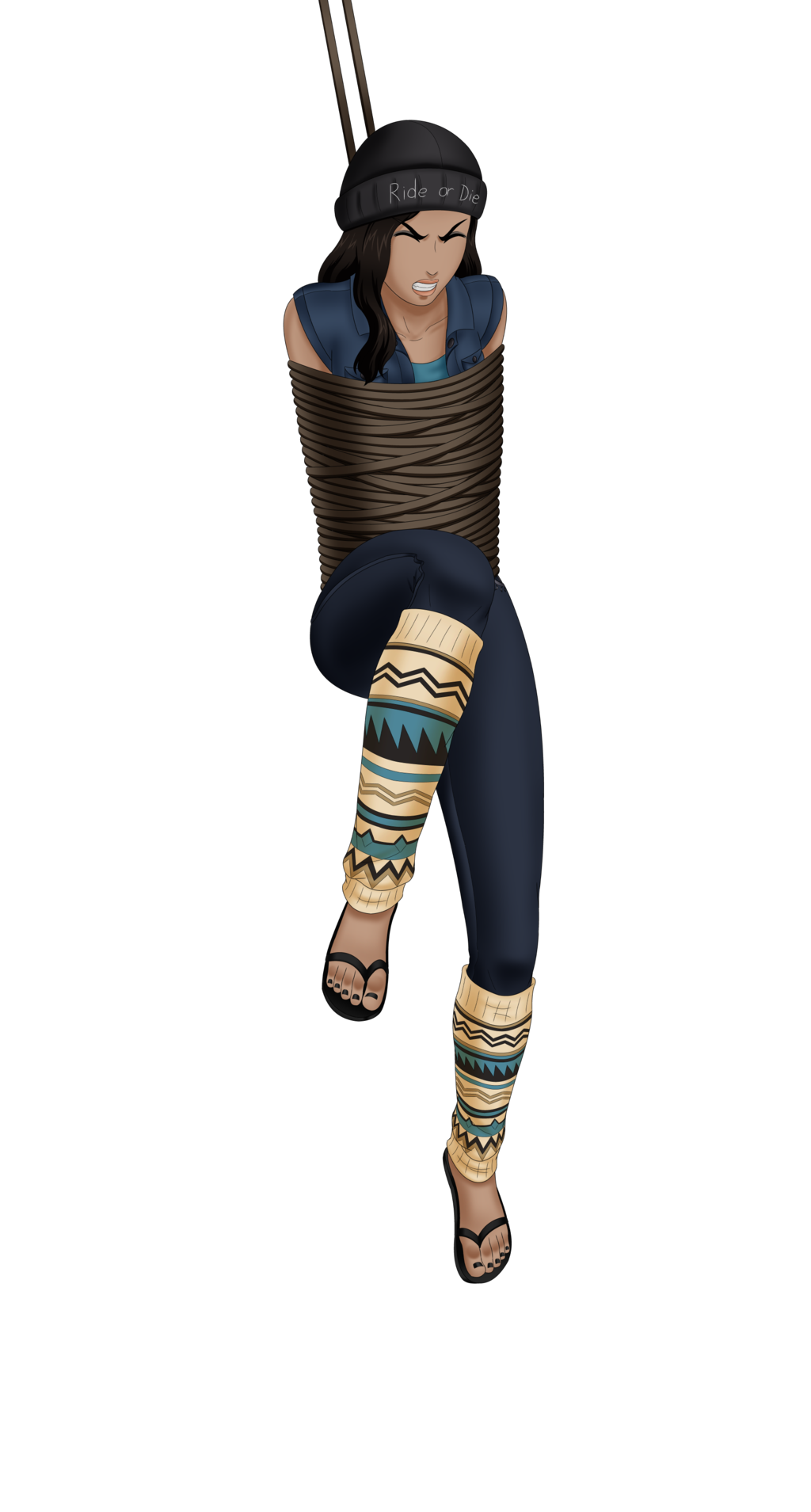