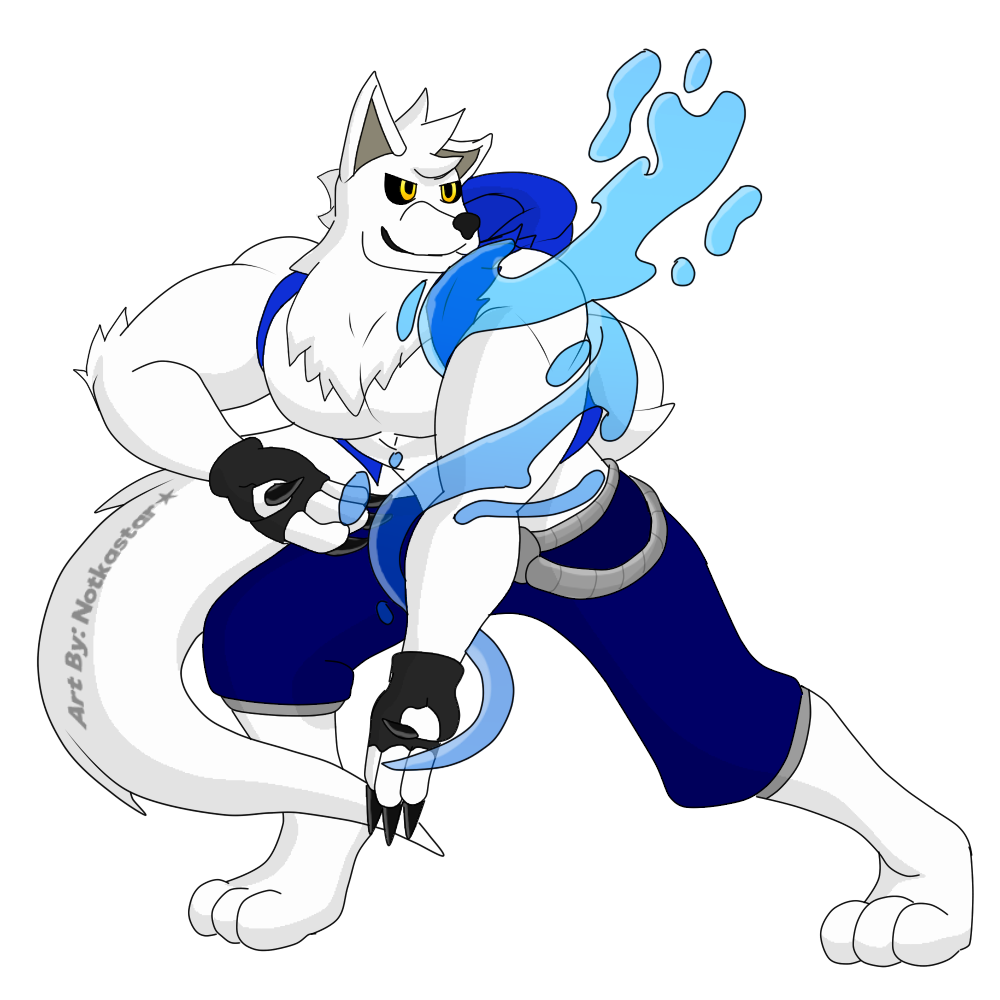 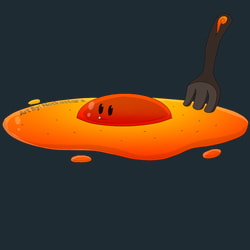 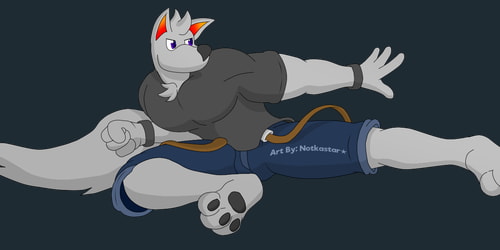 With this stance made to make the most of his claws,
Alex channels the water up and around his arm to
act as an aquatic Drill with his claws as the drill point!

Commission Notes:
This doodle was commissioned by the ever rad
Alex Talbain!
Thanks for supporting what I do, Dood!
◠‿╹)~★

Artist Notes:
Had a ton of fun with the pose work for this one,
with this peep, in particular, having a ton of powers
picking a pose was as open as a field, Dood!
╹‿╹)

When it comes to pose work with peeps with powers
you gotta show off that power with the character. Make
it so peeps know what they can do without you having
to tell them outright, Dood!
◠‿╹)~★