"Hit" This! [Underwear Version] by Notkastar 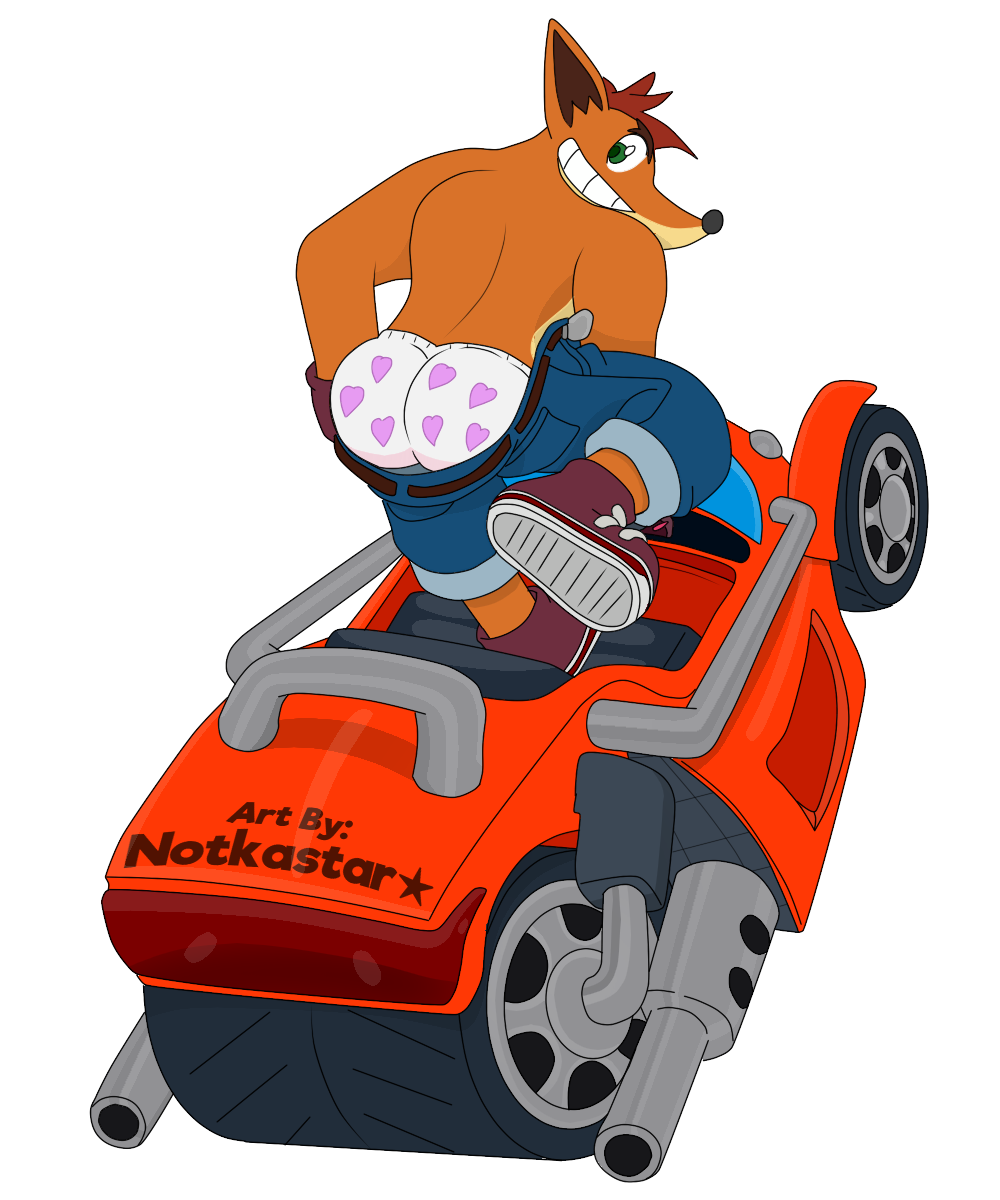 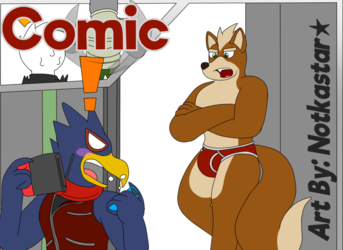 You know, If Crash had a taunt in Crash tag team racing.
I think I have a good idea of what It would be. Imagine having
that of all things be the last thing you see before ya hit 2nd place.
Ouch; Am I right?

Artist notes:
Know some peeps wouldn't think Crash would do something that rude but,
Dooooooood~ I'm just doodling a thing the doods done before! =‿=)
http://www.youtube.com/watch?v=_HYSucv43oc&t=13m12s
If he's willing to do it here, What's stopping him from giving an eye full
while he's crossing the finish line!

On a semi-unrelated note, First time doodling boxers and I gotta say...

[Controversial Opinion Time!]
One that will probably get peeps to hate me! T‿T)

I prefer Briefs over Boxers.
Yes, yes, Just made the world stop spinning with that outrageous statement but,
my thoughts on boxers are pretty straight forward. There like wearing shorts under shorts.
ya know? ╹‿╹)﻿