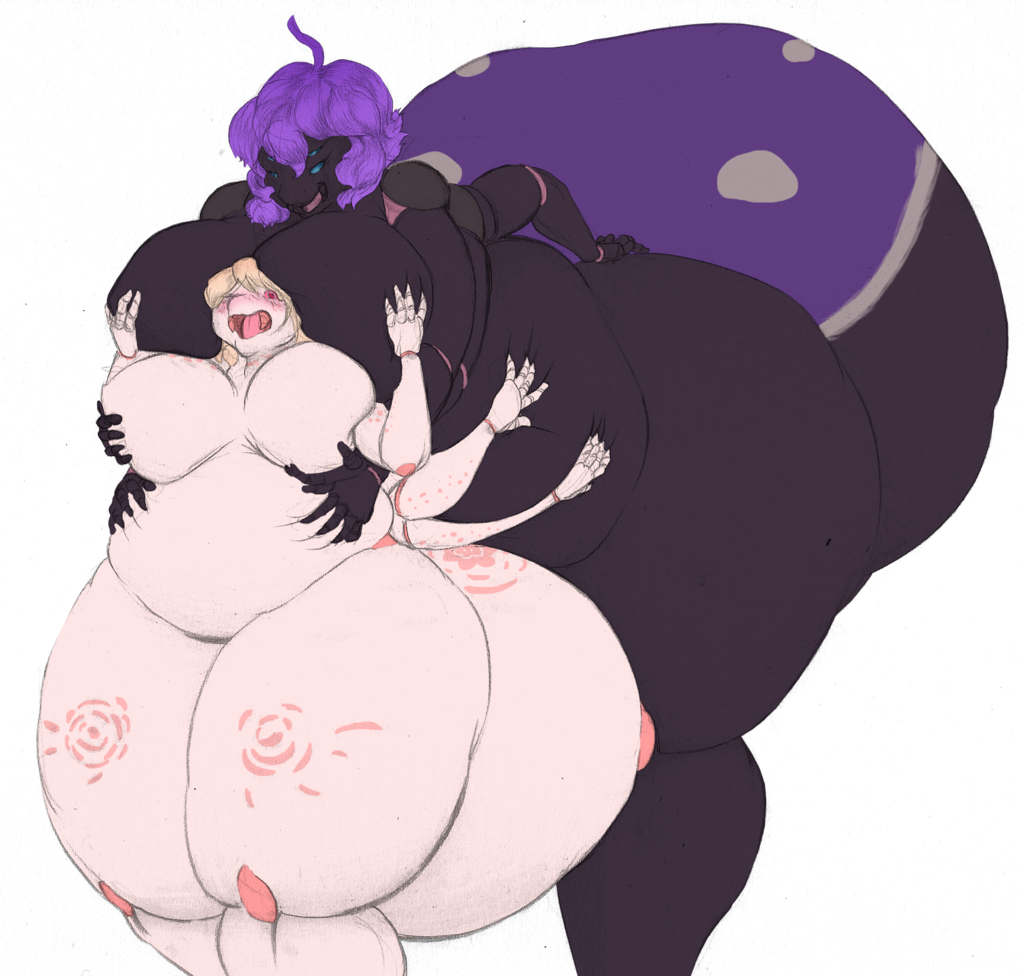 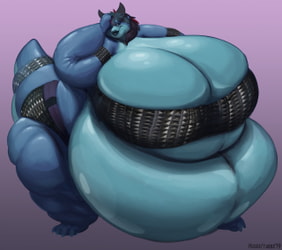 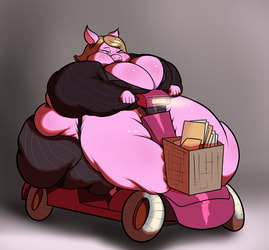 Already 2 years since she lives in her neighborhood with Melody and leads a nice and cool life. But Mina felt like she was a little alone in her case. To be a spider. She would love to meet another person who is a spider, just for the sake of not being alone.
Until daylight, she met another spider girl who has just moved into her neighborhood. As she approached, she recognized this person. She was a friend from her childhood whom she had lost sight of for years. Her name is Rosie, if she's not mistaken. She liked tickling her when they was a kid and Mina will surprise her from behind with the same trick.
She came in from behind and tickled Rosie, but was a little surprised to find that her friend had also gained weight and chest. Which was not bad. While Rosie was very surprised and tried to find out who was touching her.
Rosie found out it was Mina and the surprise changed to excitement to see her best friend again.
Now, Mina felt less alone in her neighborhood, especially around her childhood best friend.