It Wasnt My Fault by NordicTedi 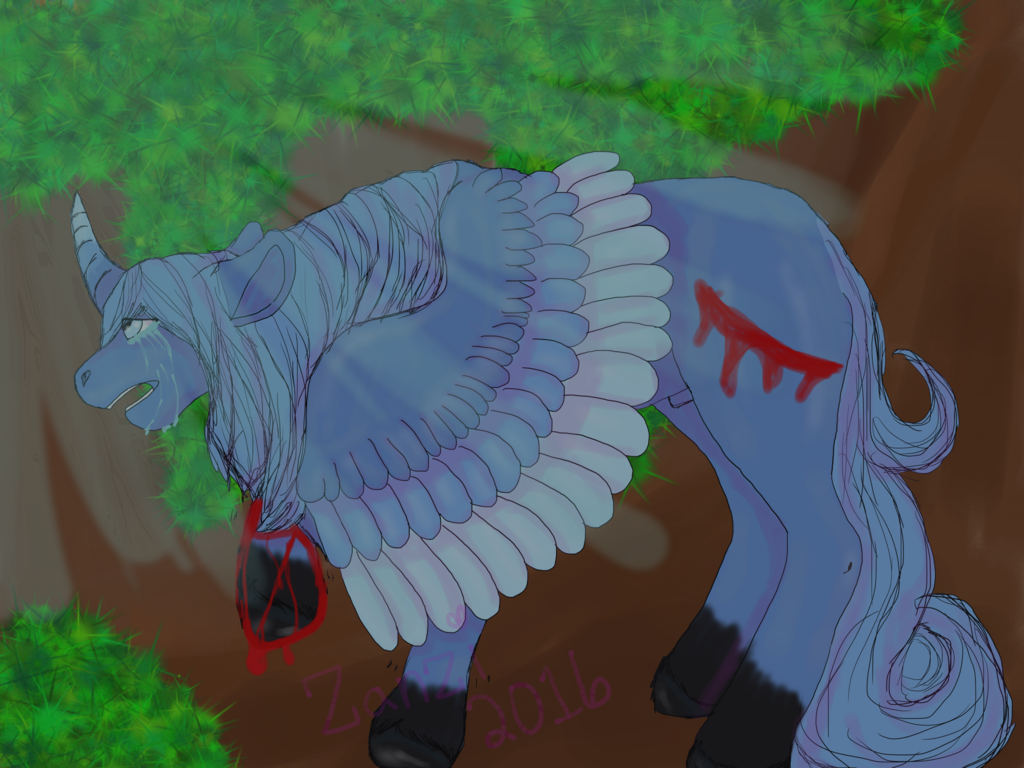 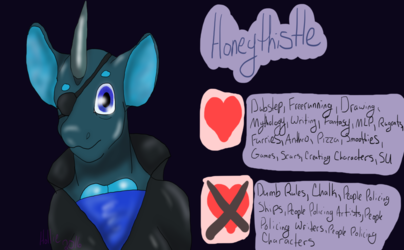 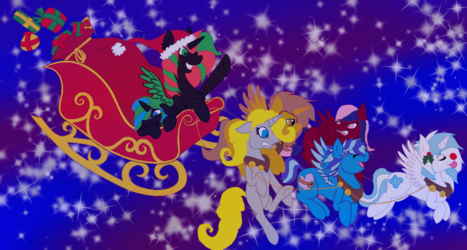 It Wasnt My Fault

So I am just working on a bunch of different pictures and stuff. This is me messing with backgrounds and lighting and just working on character poses. Something creative within my mess of having a creative slump. Oh well. Here is Celestite. I can work on the story later for this, and it is a part of the story with him and his sister and stuff but yeah. >> Pretty much a nasty af fight between siblings and shit goes down. He's later forcibly bound to the forest and left to live in there instead and protect travelers.

Celestite and art as well as story is mine.