Vette of the Month (February): Huldra by NordicFuzzCon 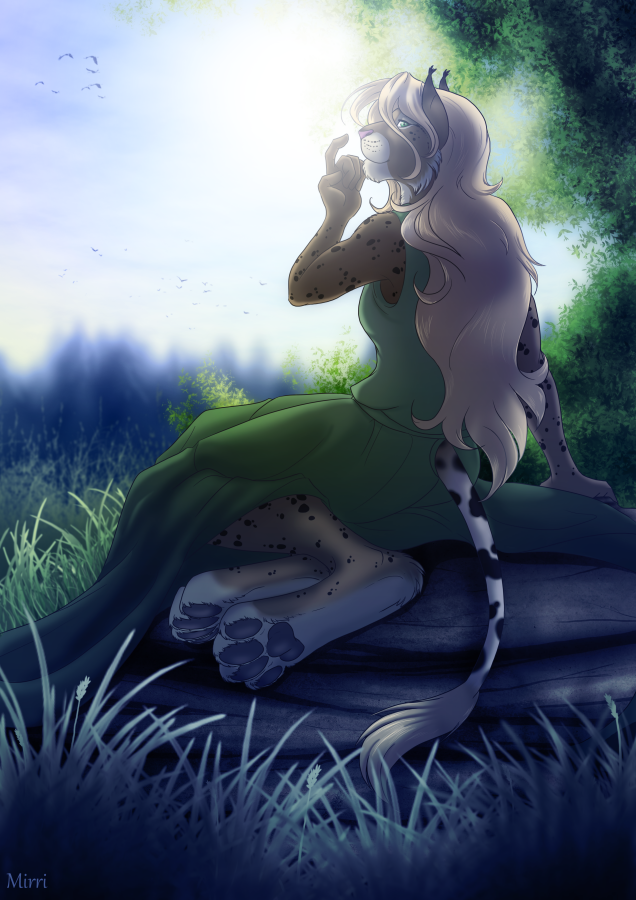 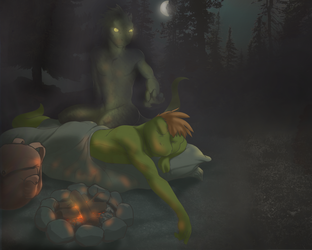 Vette of the Month (February): Huldra

Welcome to the tenth installment of Vette of the Month! This is a feature which will be published monthly up until NordicFuzzCon 2015, where our theme is Scandinavian Folklore: the Enchanted Forest.

One of the several species of the Nordic rås (wardens of their different chosen domains), normally living in burrows deep in the ground in the forest. Any time you see huldra appearing from the forest, she will most probably steal your heart.

She is a shape shifter, but will usually look like a young, beautiful woman with long, pale hair when she sets out to look for love. Well hidden behind her irresistible features and her back, she will have the tail of an animal, usually a cow. Sometimes her back will even be that of a hollowed out old tree trunk. With her looks she'll try to seduce the person who catches her fancy, and lure him out into the forest to have sex with him in order to carry their children, sometimes even appearing looking like someone's wife in order to get what she wants. In some cases, the huldra will even marry a man and live among humans for a limited time.

Sometimes a huldra will exchange her children with those of human women in order to let her own children grow up in the light of the human world while she remains in the darkness of her underground burrow, raising the human child as one of her own. Such exchanged hulder children are referred to as changelings.

There are stories of the hulda also being helpful towards other humans. She is known for helping maids tend to the cows out on the fields. If she cared for a hunter she would make sure his hunts went well, and if she disliked a hunter she would make sure they did not. She is also known for keeping guard over charcoal kilns to let charcoal burners get some sleep, and she would wake them up if problem arose. In return for these favours the charcoal burner would leave provisions for the huldra in special places.

The stories don't mention what other favours a huldra might have done for the charcoal burners, but considering her nature one can assume that perhaps sometimes things went a bit further.