Vette of the Month (January): Mare by NordicFuzzCon 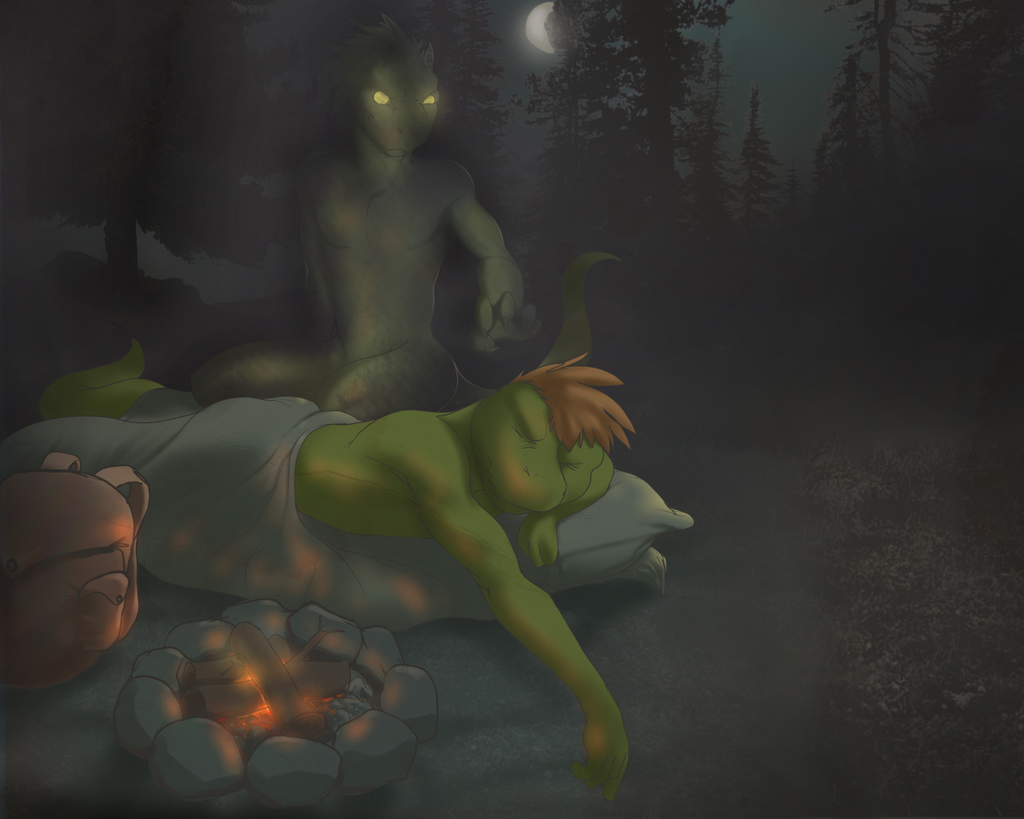 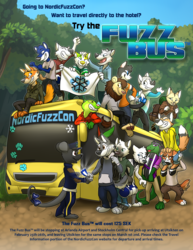 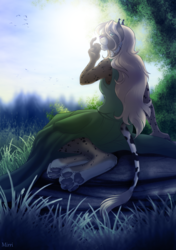 Vette of the Month (January): Mare

Welcome to the tenth installment of Vette of the Month! This is a feature which will be published monthly up until NordicFuzzCon 2015, where our theme is Scandinavian Folklore: the Enchanted Forest.

Within the tales of old there is a type of demon known as mara. In common tongue it is known as a mare, and the name originates from Old Norse. Contrary to malevolent spirits that focus on mortals, the mara sustains itself by feeding on trees, animals, and people alike. As such, its cultural presence can not only be found in concepts such as a 'nightmare' but also in names, and places.

As a creature, the mare is a nocturnal and cautious hunter with an ability to change its shape. It uses the ability to avoid detection, and few are those that would react to a butterfly sitting in a tree, a maiden riding a horse, or a lover snuggled up next to a sleeping mate. A tree parasitized by a mare grows wicked, the branches tangled, the bark gnarled, and the leaves a faded gray. A ridden horse becomes exhausted, the hide sweaty and the lifespan cut short.

Attacks on mortals do not occur in the open, instead a mare prefers to stalk, and wait until its victim falls asleep. Once that happens the mare will take on a fitting shape, and approach with a subtle grace. With the touch of a gentle lover, the mare will ease itself on top of its victim's chest or back, and reach into the mortal's mind. Caught in its grip, the victim will face a nightmare of darkest night and writhing terror. Weighed down by paralyzing torment, the mare will begin to feed until satiated, and then leave with the same grace it used to approach.

A withered life-less husk, a damning mental scar, or a bad case of bed-head, the caress of a mare always leaves a mark.