Ying and Yang Reference by noobat 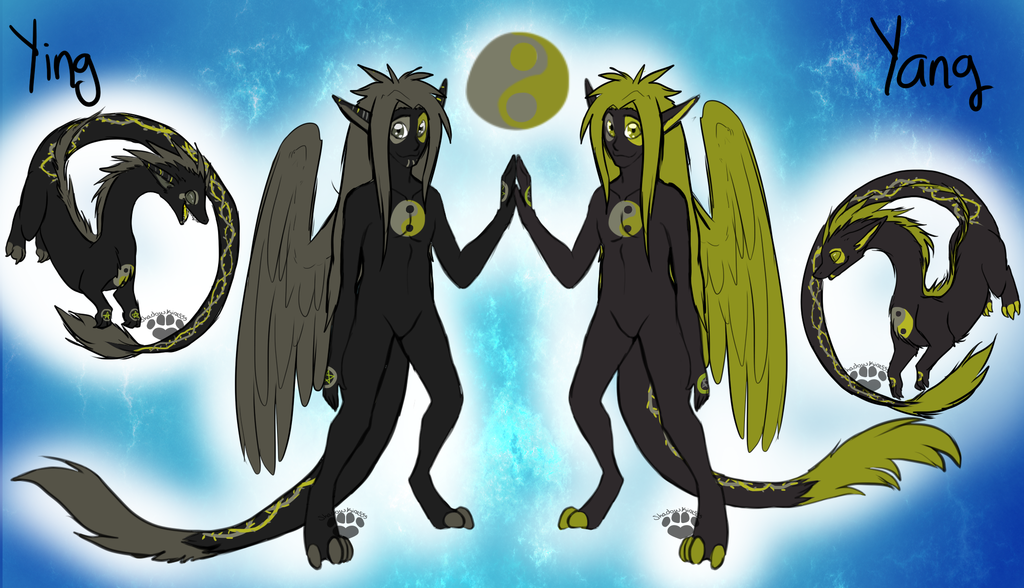 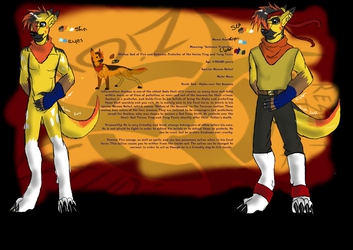 So this was done by MystikMeep for me a couple years ago. Ying and Yang have never changed their looks. And yes, I know it's supposed to be Yin, but honestly? I like Ying as a name better. D:> So forgive me. Anyways, uhm...

They're angels, that were born in heaven, but live on Toronoth. Reason being is because Ying is scientific, and loves to examine strange and new things. He also wants to use his mind to help people rather than his powers, as he feels they are more of a burden than a blessing. Yang on the other hand loves to fight and be tough, and while he's in Heaven's military, he chose to tag along with ying to protect him. Cause God knows Ying can't protect himself LOL