I like going to conventions and plan to get a fursuit done of my 'sona in the near future, with a head currently being made by FarisBatwan!

I am also very slow to produce art, unfortunately, so bare with me!

Most recent: Coming In for a Landing 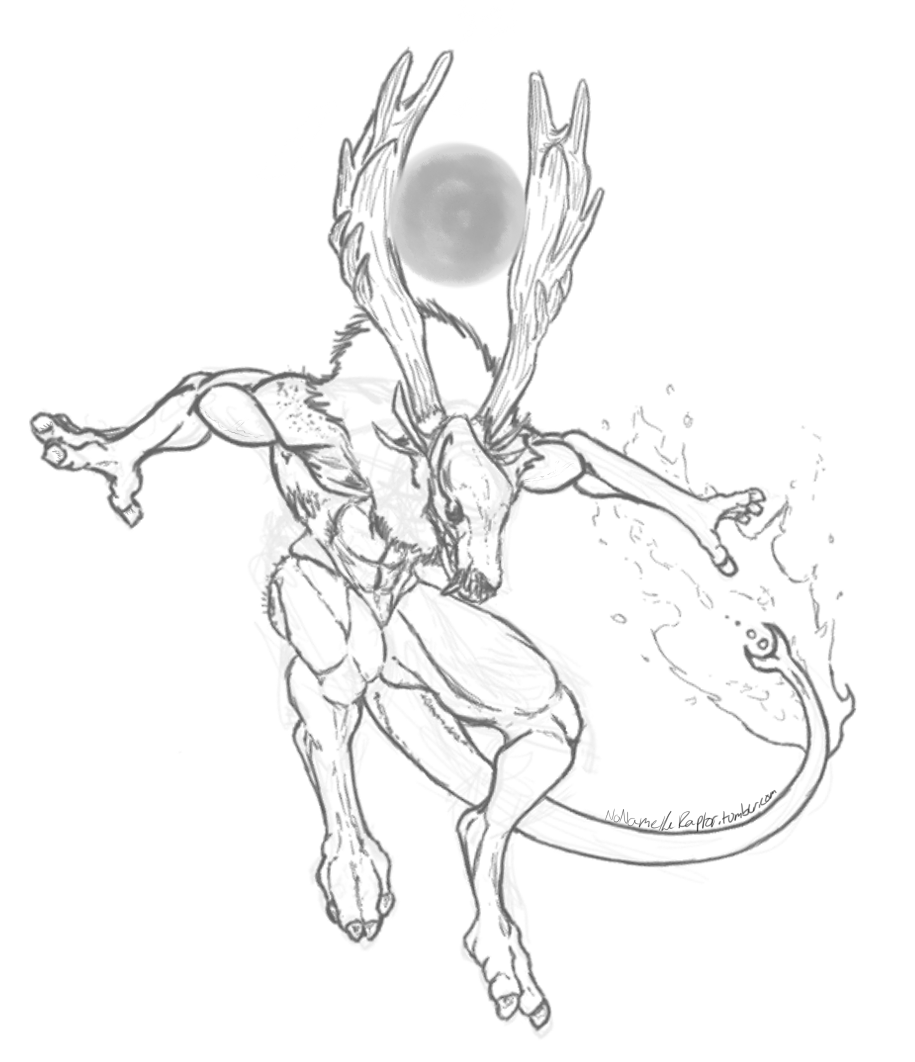 This year's been a pretty crazy one, ahah, but I have some news--both good and bad! In light of the new year, we'll start off with the good news!

As of last February, I've been plotting to make a cosplay for MAGFest 14, since I had a blast at last year's; it was one of the coolest things I've ever had the pleasure of enjoying and I'd do it a million times over if I could! I've gotten concepts doodled, begun gathering materials, and even gotten a sculpt prepared for molding and casting! There's still some stuff that I need to work out and measure, as well as props that I need to sort out and/or gather, but I'm really looking forward to this. It's probably the biggest project I've ever committed myself to finishing and hopefully the cosplay will debut before or during MAGFest 14, so keep an eye out for possible teasers!

And now for the bad news.

Okay, so, my computer is finally dying.

Like, actually dying after 5+ years of hard work. As of now I can only run it on safe mode and can barely get it to start up, and the fan is pretty much shitting itself (I can hear shards of the fan blades tumbling around when I tilt my computer, and it makes a god-awful whirring sound after more than an hour of use). I’ll be scarce for the next couple of weeks as I try to get a new computer and also work on my cosplay for MAGFest. Unfortunately, that also means no digital art until I can remedy this issue. I'm not sure how long it'll be until I can get back to making digital art on a working computer. Eugh. Once I have a working computer again, I'll get right to work on making art and uploading consistently.

Either way, happy new year, everyone! Sorry for the inconveniences, but I hope this clears some stuff up!