The CLosest Bond by Nomax 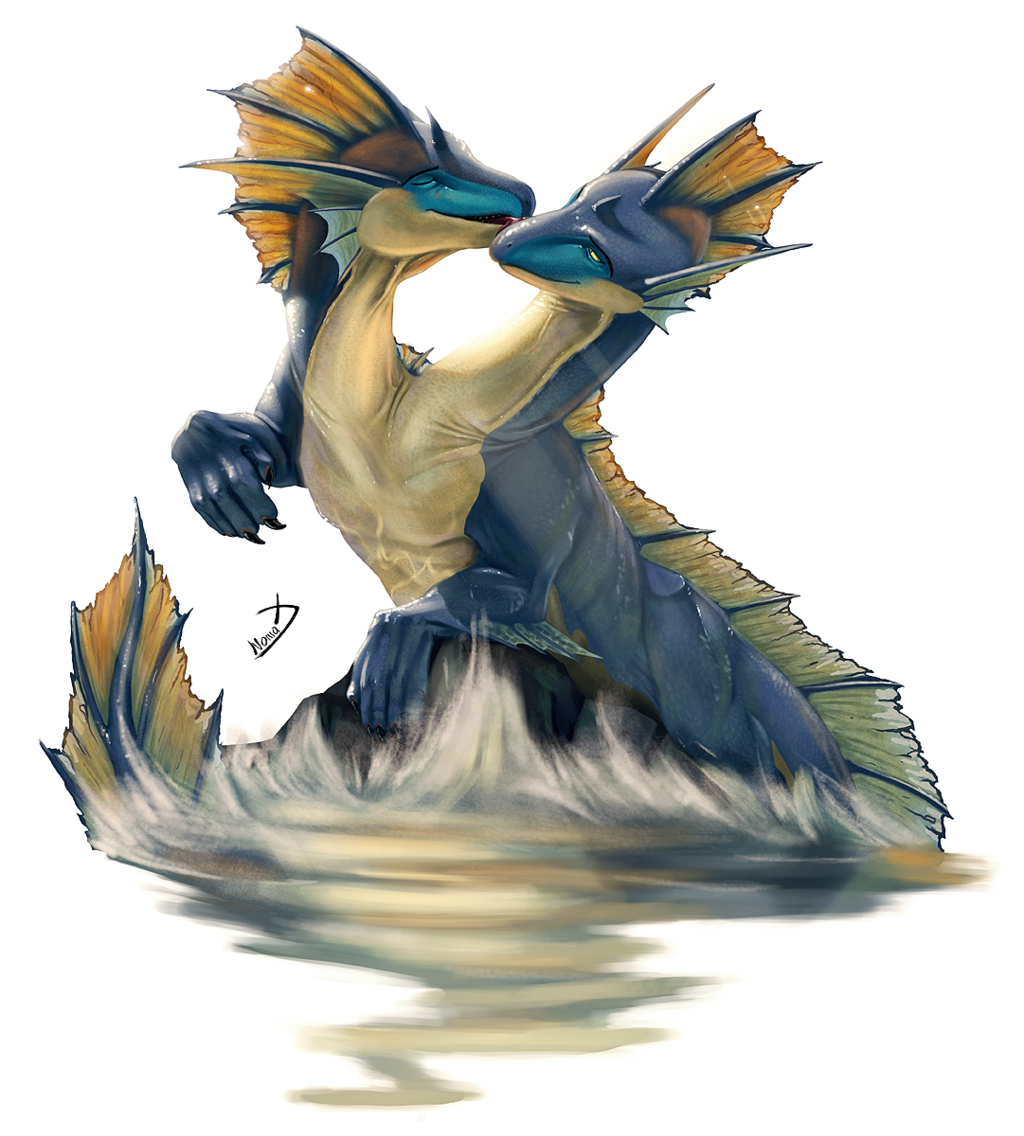 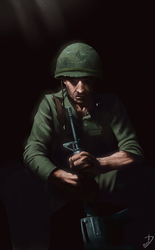 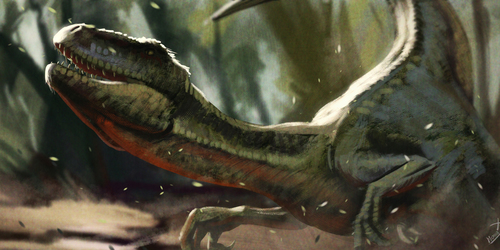 Another piece for the ever awesome Slither!

We went with an almost backgroundless vignette sticker type of artwork this time around, which one the one hand makes everything a little bit easier obviously, since there is nothing in the background to worry about that has to fit together etc. But as i found out in the process it is kinda difficult to convey some of the effects due to the lack of a background which offers that sort of context. In the end however i think it turned out great even though it was a bit of a love-hate relationship , and it lands among one of my favourite pieces thus far.

And for those interested in the story of those characters, here is the snipped of text i stole, and be sure to also check Slither over on FA for more artwork of Gale and Gloria among other fantastic characters!

It's time to share more of Gale and Gloria! This time, we see them resting on a handy rock after a vigorous morning swim, and they appear to be sharing a bit of a moment.

We've seen in the past some snippets of the love lives of these two sisters, and how things can sometimes get a little complicated. Gale enjoys meeting new people, and is always happy to have a date or two with an interested suitor. If they hit it off, and she can get Gloria's approval of the fellow, Gale doesn't see the harm in having a bit of fun!

Gloria is generally supportive of her sister's flings, even if she does have to veto the odd admirer now and then, but her real affections go to just one person. Gloria, you see, is in love with Gale. They share the closest bond there is, they've always been there for one another, and there isn't anybody else in the world Gloria would rather be with. Out on the privacy of the water, she reminds her sister just how she feels with some soft words and a little kiss.

She doesn't mind if Gale finds a new boyfriend now and then to give her the things that Gloria can't. In the end, they'll always have eachother. <3

Artwork made by myself