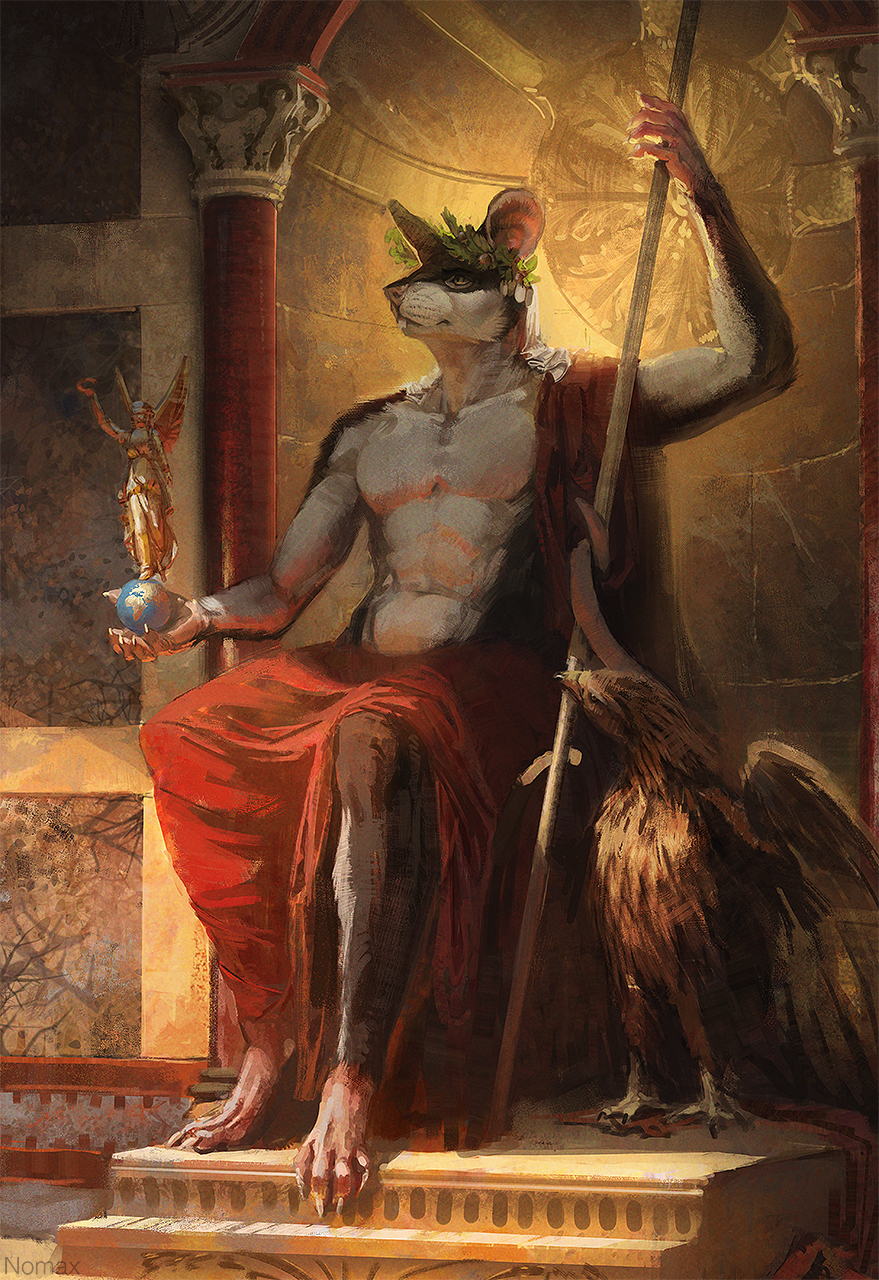 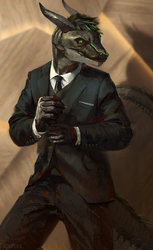 This title better be nothing vulgar Philomaeus! Else my laziness starts to become very ineffective when i have to start actually double-checking the titles i end up copy & pasting!

However many butts may be mentioned in the title, this commission is for Philomaeus on FA, so thank you to them!

So, yes, more of a challange than i anticipated it to be, but a fun one.

Check out my Patreon over here if you are interested in gaining insight into how this and other pictures were made, or if you want to see new pictures ahead of everyone else! https://www.patreon.com/Nomax

This picture also is available as a print alongside a variety of merchandise like items. So if you're interested head on over to either :
https://www.inprnt.com/gallery/nomax/jupiter/ (this store offers a much higher artist cut if you want to make sure most of your money ends up with the artist )
or
https://www.redbubble.com/de/people/nomax/works/33870987-jupiter?asc=u (with more weird stuff, like wall clocks and whatnot)