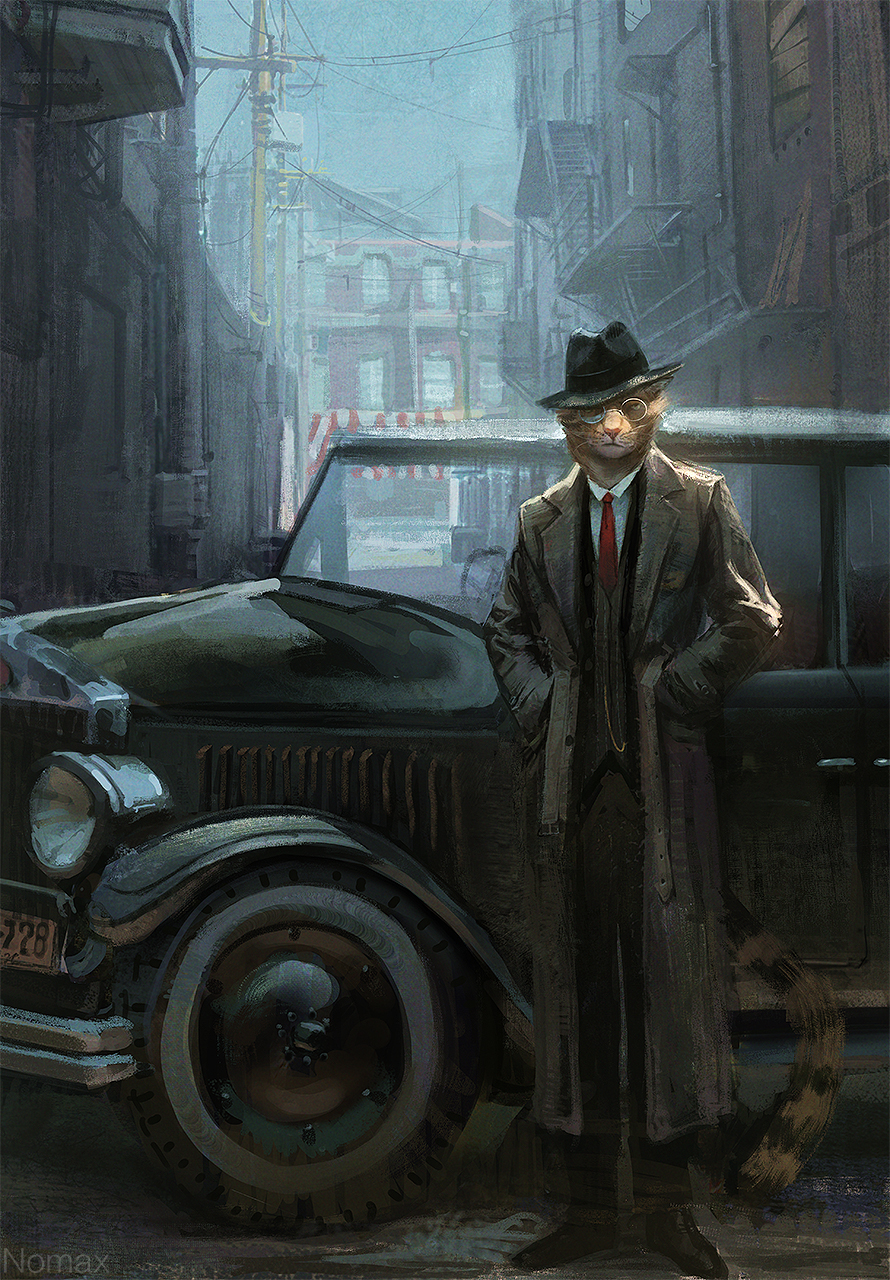 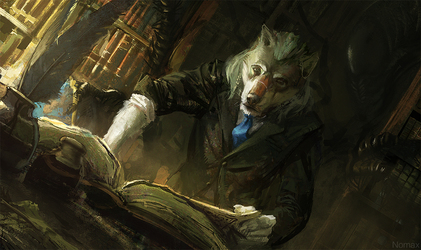 Commission made for Tobi_F on FA, thank you very much!

Was a bit of a strange opening to this one, with the brief being that i should design a character in the Lackadaisy universe,which anyone who knows it knows that the artstyle of said universe is about as far removed from mine as can be. But once i was sure that Tobi really was sure about it i hopped onto it. 1920s era isn't something that gets covered too often , so it's fun to every now and then have a picture set in that time period.

This picture also is available as a print alongside a variety of merchandise like items. So if you're interested head on over to either :
https://www.inprnt.com/gallery/nomax/20s/ (this store offers a much higher artist cut if you want to make sure most of your money ends up with the artist )
or
https://www.redbubble.com/de/people/nomax/works/32575509-20s?asc=u (with more weird stuff, like wall clocks and whatnot)