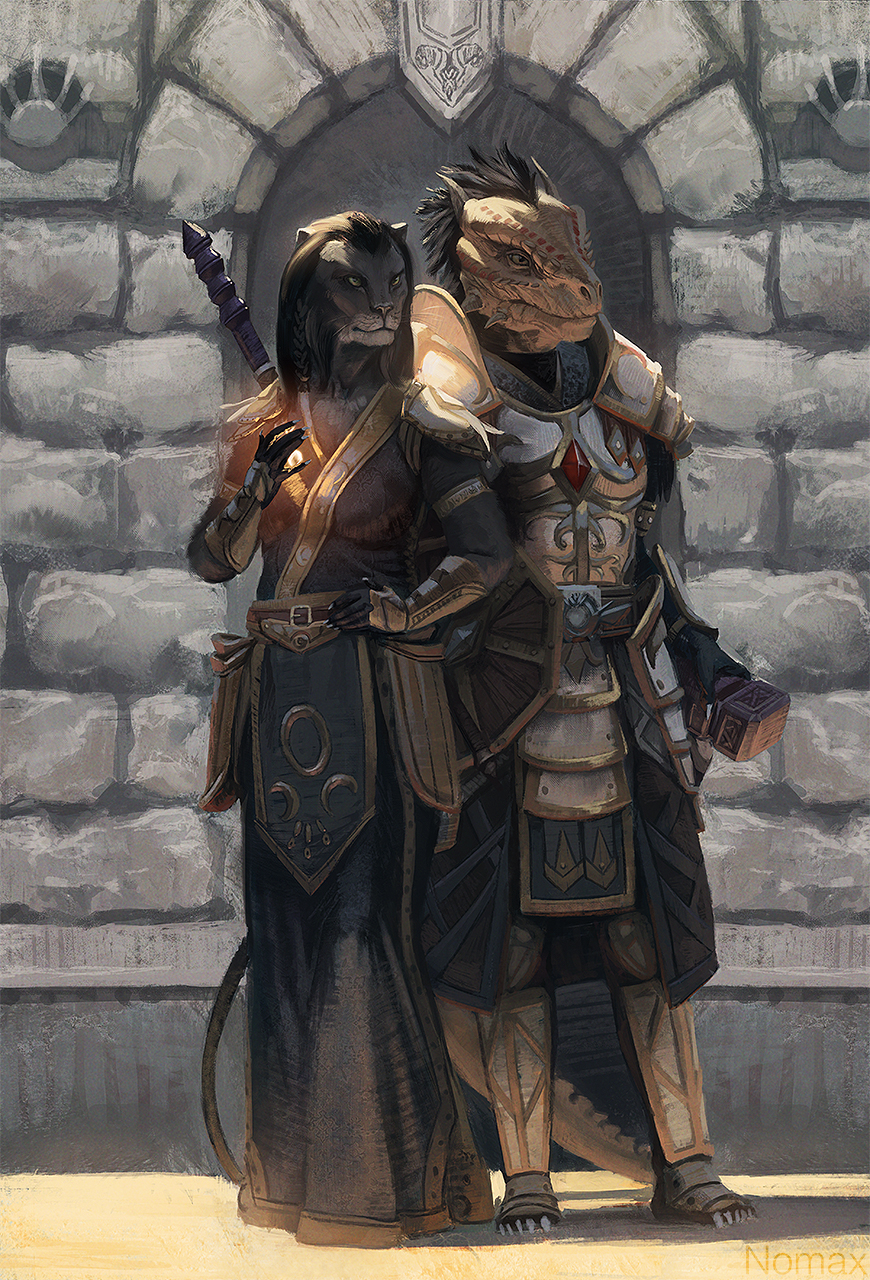 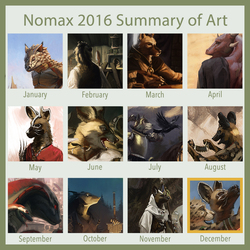 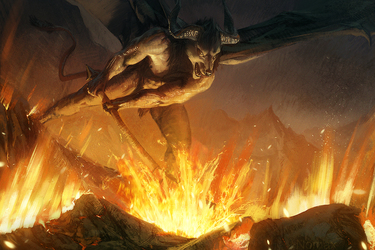 Commission done for Chances (found on FA), big thank you there :)

Character portrayed belong to Chances of course and the races and universe they are in to Bethesda Softworks.

Fairly straightforward commission all things considered, and yet for some reason it took longer than it probably should. Pretty happy with it overall, just took a few tries to get some areas as i wanted them. Seems to be a common theme for me in the past few months, oh well!
Also attempting something again which i stepped away from for the most part: showing the ground in a frontal shot like this. Usually i keep the ground away because there rarely is anything interesting there, but i liked the idea of a bright ground and the shadow they are casting so i kept it this time around. ...I get excited by mundane things occasionally...