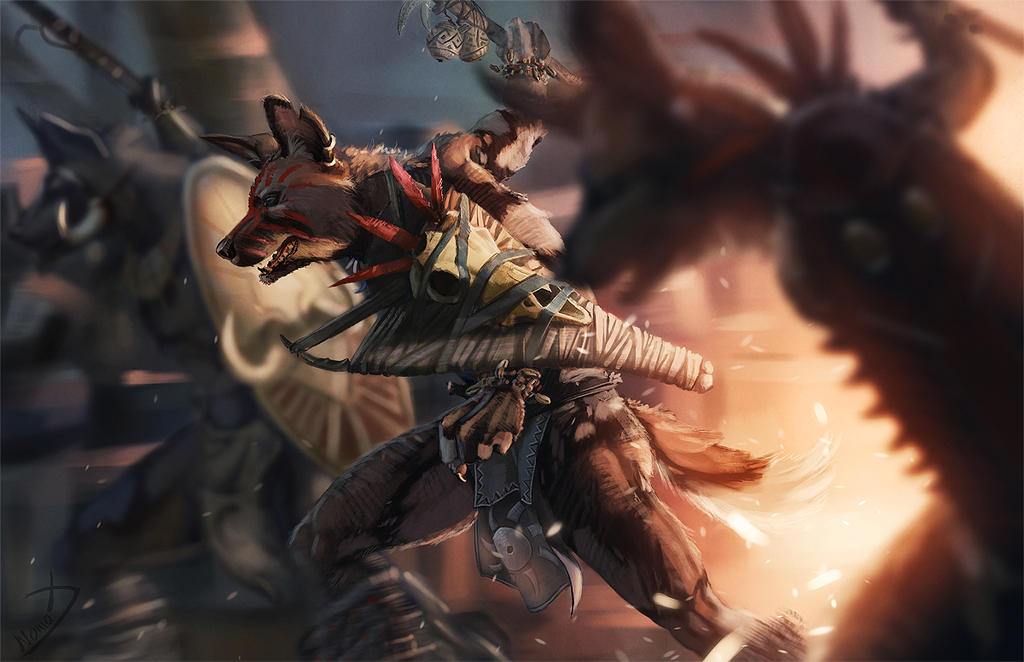 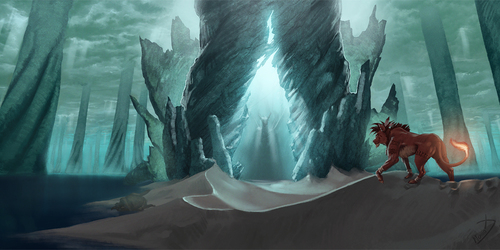 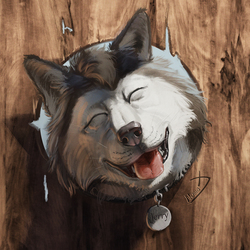 Commission done for utunu on FA , thank you very much! :)

Very fun commission to work on , the briefing basically was either a hunting scene or one of the many celebrational festivities that are to be enjoyed throughout the year for the members of Utunu's tribe. Had two sketches that i felt were worth pursuing for this one, and it was one of those times where i wish i could have just gone and done both, since i felt both of them had great potential. But i think tultimately it was the best decision to go with this one since it's an idea that isn't as common as a more run-of-the-mill hunting scene, and , well unused ideas never are entirely scrapped, so who knows maybe i get a chance to adapt it for another piece later on.

Portrayed are Utunu and two of his tribemembers performing a dance choreography to celebrate the solstice as the tribe gathers to feast, dance, sing, tell ancient tales and just generally have fun together on this special occasion!