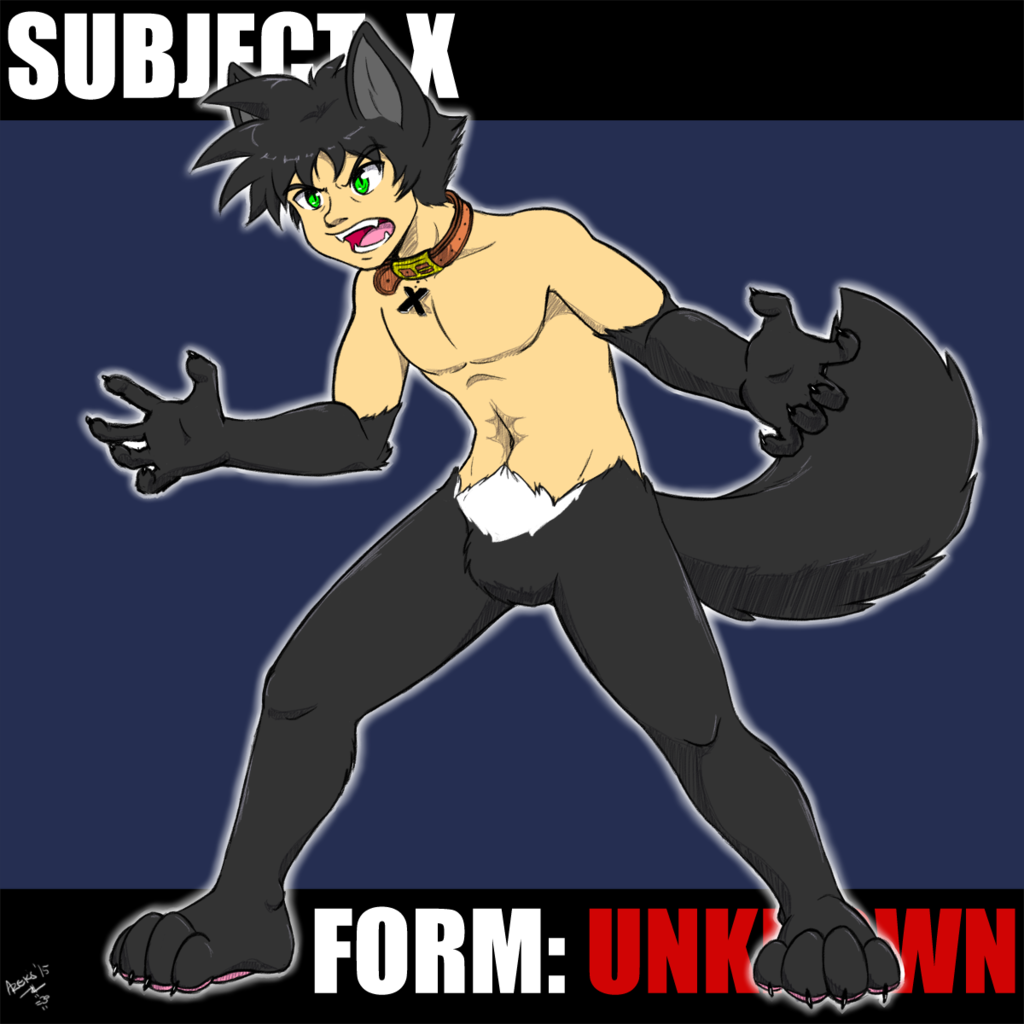 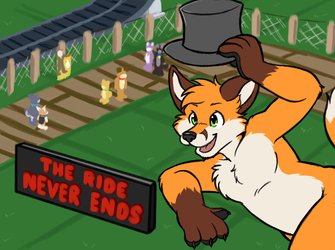 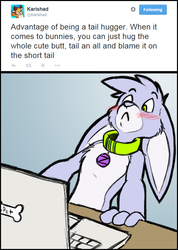 While waiting for Housepets!1X to update I have plenty of time to muse where the story is going to go and create my own stupid ideas. Such as this one!

In the current arc, the WereSpike Negative Form turns Spike more demon-like. I thought it would be a cool idea if one of his other forms made him more human-like.

At least I thought it was a cool idea until I realized I don't know how to draw cool things. Maybe it's the lines or the poses. Gonna have to deal with this for now!