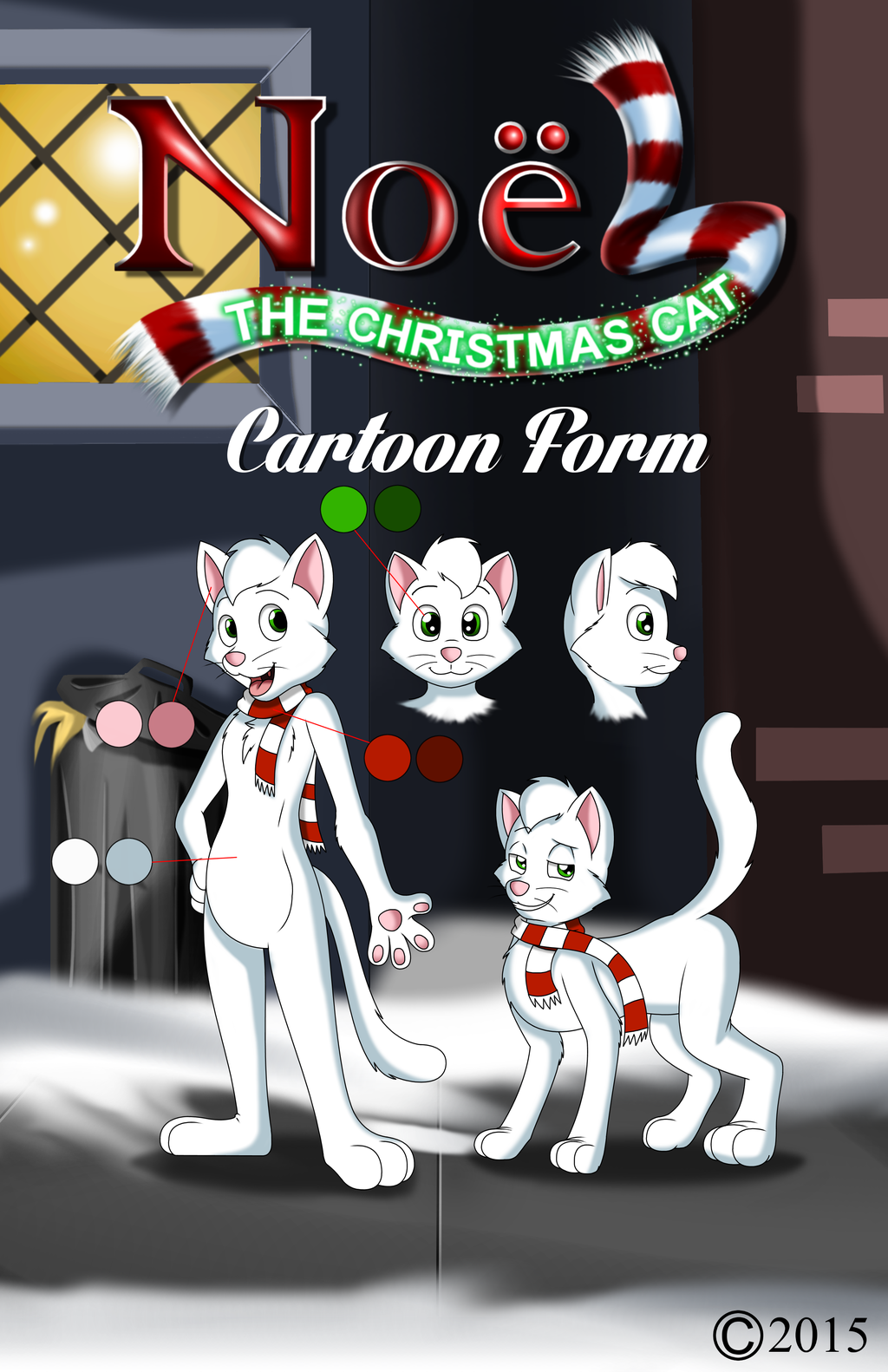 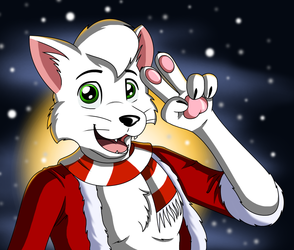 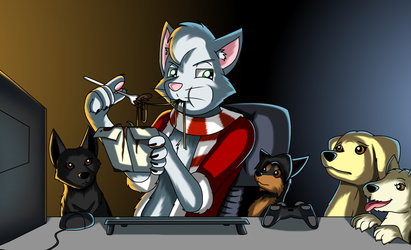 So quite a lot of feels on this one, and glad to finally have it. It feels good to get back to my Sona. I think this is what people expected more from my initial descriptions too; a significantly more cartoonish one then I went with last year.

So first and foremost, I think somewhere very early into the sketchbook stage for this, the thought process struck me that “Damn… I missed my calling in life. Screw you Anime, with your lures of anatomical correctness, and your fancy shading, and your sometimes unrivalled realism! I spent years studying that stuff, and what did I get out of it? A fancy toolbox of skills I never would’ve learnt in the western world, BUT THAT’S BESIDE THE POINT! I coulda been a cartoonist, goddamit! I coulda been somebody!”

Please take it all with a grain of salt. Obviously I do not regret how far I’ve come or the causes behind it, but I do make a point. I’ve always been good at this kind of cartooning and in my quest for realism, I missed points where I probably could’ve snagged some quick money on this stuff. I’m not greedy, but I remember there was a period where I was forced into searching for a job, and illustrator never even crossed my mind at the time! I wanted perfection which I didn’t believe I had, and honestly, I regret it. I might have gone somewhere! If you’ve seen the calibre of some of the “cartoons” Australia produces, this would be a breath of fresh air to do a strip in this style.

This went through a lot of reduxes and scraps while I settled on a specific style, though. He looked like Fritz the cat and Sylvester at a couple of points, which were fun to work with. I wanted Noel in this state to be a bit cuter, though. That’s always been my shtick. I thought Bluth at first, being a huge fanboy of him, but if you’ve ever seem him draw a cat, they don’t exactly look this way. No, I think if this ended up looking like anything as an end result, it’s Disney’s “Oliver and company”. A movie I’m very indifferent to, but the cat in that has a very eye-catching cuteness about him. Most of the characters do. I can’t say whether an active inspiration, but hopefully I pulled off a similar effect.

I’m very happy with the one on the left and the face shots, but I’m not so sure about the all fours one. Expression’s fine (I am a sly little kitty from time to time :3) but that is something I wanted first and foremost with this, for Noel to jump from two legs to four very easily and it not look too weird. It’s harder to pull off then you might think! I can only imagine animating something like this’d be even more difficult. I think it looks passable, but it needs more work to be satisfied. I haven’t done many quadrupedal characters or animals.

And finally no, the more realistic anthro/furry version hasn’t been scrapped for this. This is just an alternative I really wanted to try. That’s why there’s no POOP session for this yet, and I’m not sure there will be either. Not counting this one, Noel’s only had two redesigns. Not sure if that’s enough. Well any rate, I will redo the anthro one too, but I think it’s gonna be a bit hard for me to resist using this one a lot of the time. It’s just too fun a design to pass up.

God, another mouthful. I sit down to write a description and before I know it, I have seven paragraphs. I really do appreciate if anyone takes the time to sit through these. Hope you like the design either way, and thanks for coming.