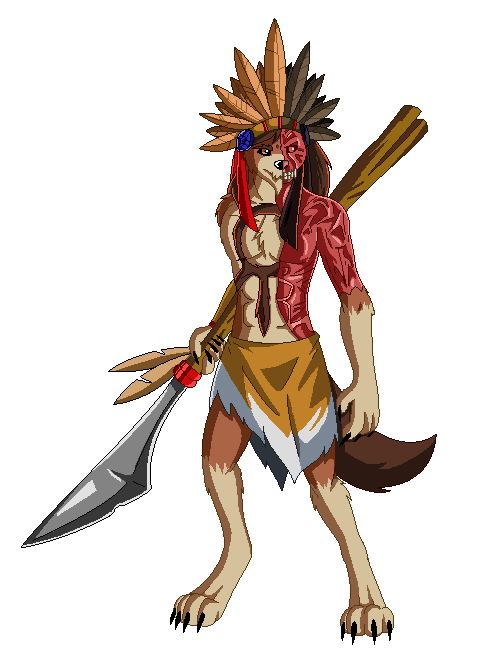 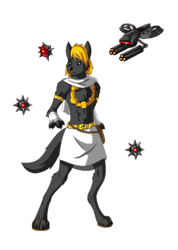 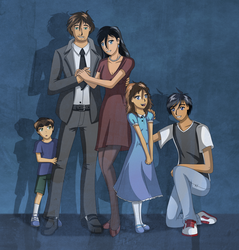 Now for the big bad Marki himself. Boy did he translate well over to a sprite, though it took a good while to detail. I initially thought of Makara being a stance switching character, ala Gen/Voldo, but I later adapted that idea to another character. Makara in the story is a cold, refined warrior who can sometimes go into fits of rage, so that’s exactly how I’d have him fight. He’d have a simple, bread and butter style that would have average damage and defence, while being able to save up for a super that would allow him to go into a permanent transformation and become ravenous. At that point, he’d have a completely new move set that would be largely unblockable, but his blocking would weaken, his health would drain, and he’d be prone to some random changes to his moves. Think A.B.A from guilty gear, though the stance would not necessary be his whole metagame like it was with her. You could play him normal perfectly fine, or you could play him risky for huge reward.

Well, that's all for now, but these are surprisingly fast and easy to create/edit, so when I free up the time I might try some more.