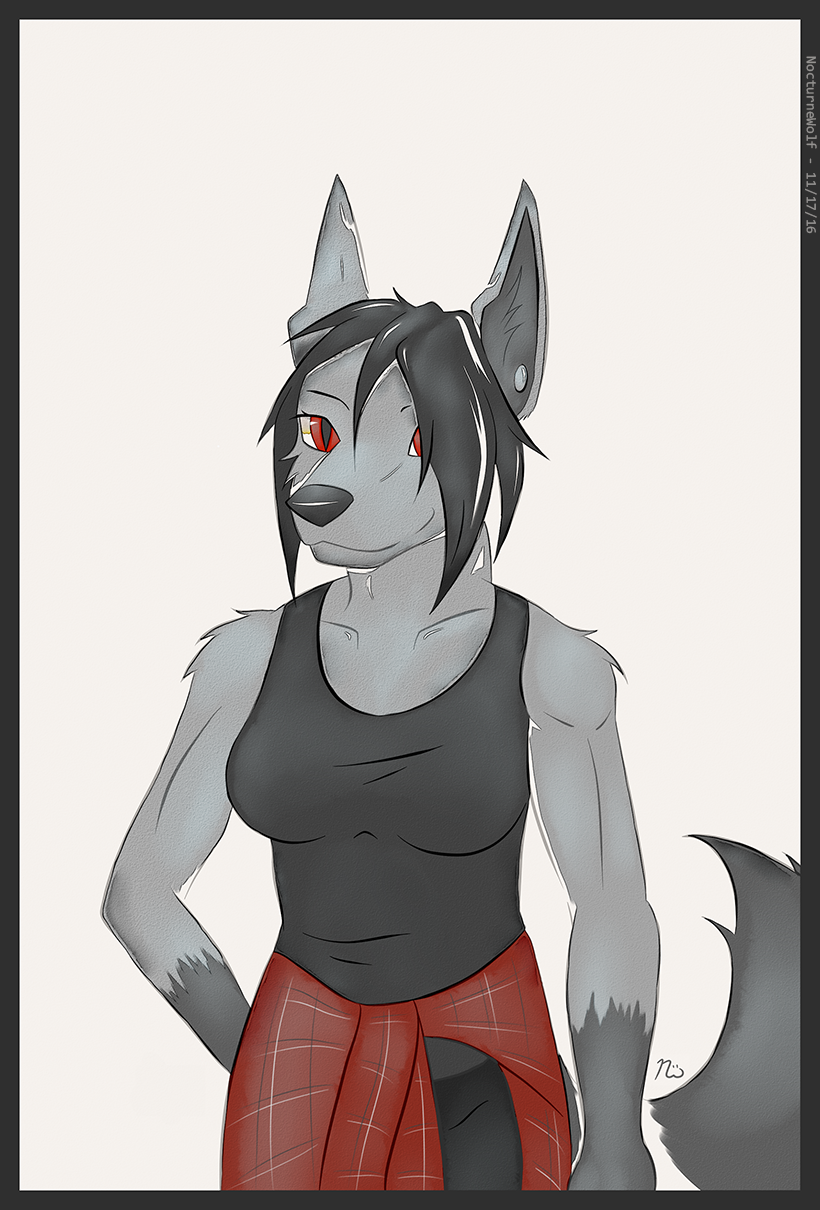 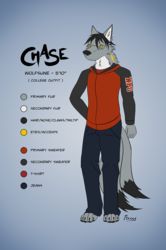 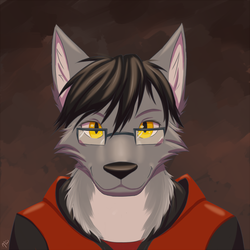 Whoof... this picture was a marathon, but after as long of an art block as I've had to contend with, it feels wonderful getting something to completion yet again. ;w;

This is an idea I've been messing around with for a while, an alternate form of my border collie character Cassie as a Mightyena (one of my favorites out there, I gotta say >.>). I had to take a few liberties with their design though, for instance dropping the face markings since they conflicted with her hair too much, but that aside... I have to admit, I kinda dig how this turned out~ Mightyenas are pretty punk-rock I gotta say, so they were a pretty natural fit for a rockstar pooch indeed. X3

The other big challenge here was figuring out a watercolor coloring style I learned in SAI, which was waaay more involved than any technique I've used in the past, but I really dig how it ultimately came together. Maybe with some time and practice, I'll be able to do it a bit more intuitively. :3c