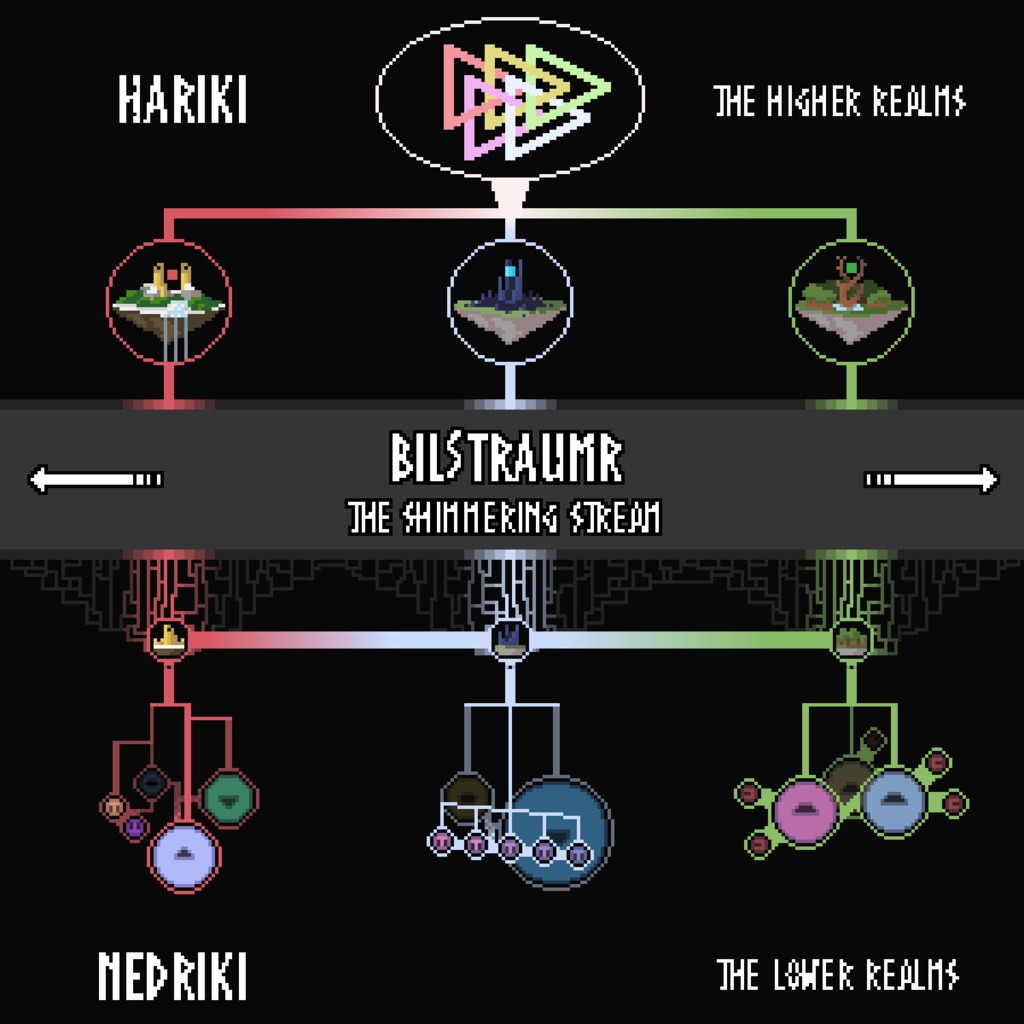 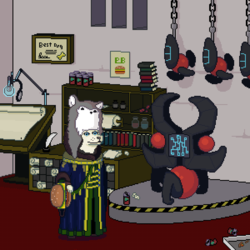 Just doing some world building with my little planar map example. The 'Higher Realms' are finite, but increase with the numbers of 'gods/demons' where each one gets their own dimension.

The Lower Realms are infinite, and form in little clusters with bottlenecked entry from the Billstraumr. The Bilstraumr is my cosmologies equiv of the Bifrost. The demons and gods build little capital cities to defend their little lower realm clusters and connect to other cities made by other demons/gods in their pantheon which aids in mutual defense.