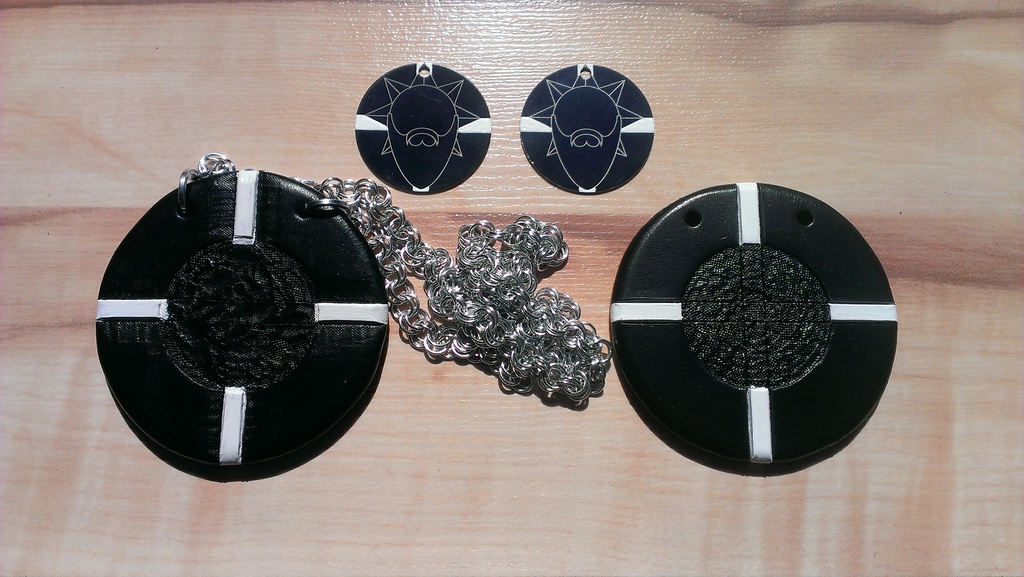 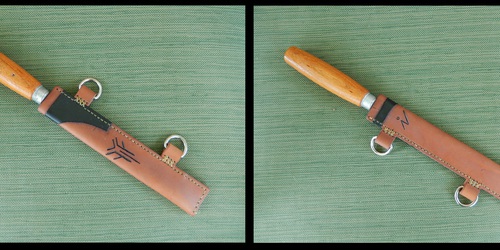 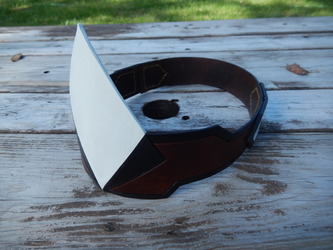 New version of the knight medallion. I told you they would be much better than the first run.

I painted the tags, saving me some trouble, and just have to glue them on. They won't be completed until I can make new chains for them (the one pictured is temporary, for testing. They will be the same bright shiny silver though). But that'll be a while, and I figured they were close enough to give a preview.

I'm also really proud of them, and wanted to show them off.