Black Light of Hydaelyn by NikkyVix 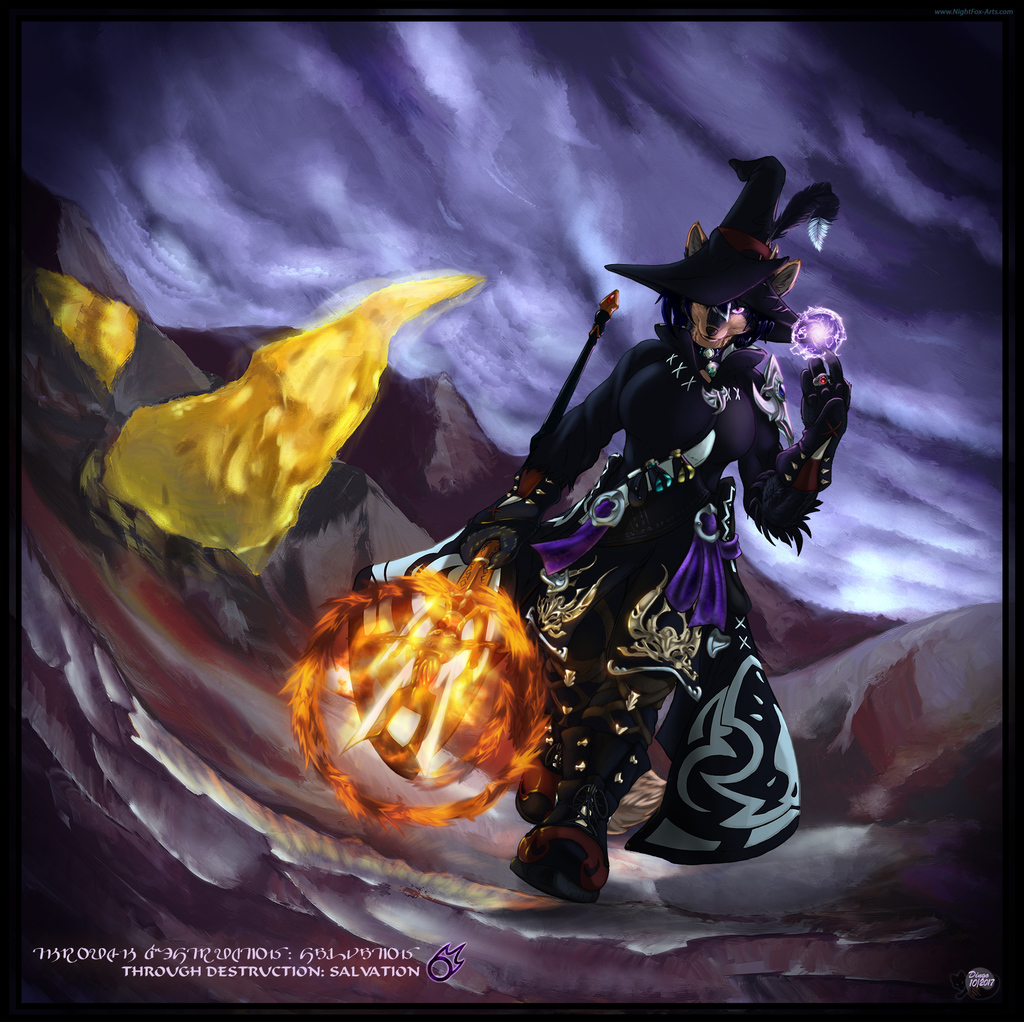 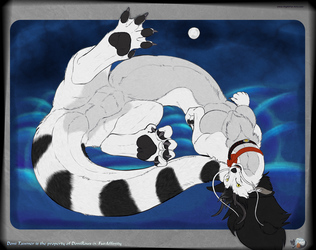 "From the Fifth Astral Era they rose, flourished, and fell.
Through Calamitous Waters they endured, drowned in persecution, and waited.
Our progenitors spake the language of magicks unsurpassed, to make a world tremble,
and learnt the lesson of hubris, their sins an end to all they created.

"Shunned, feared, in secret the magi of the Black carries on;
once conquerors, now guardians, the Voidsent scourge to rend asunder.
Thy knoweth our strength and skill, and perceive our tenacity,
Now bathe thyself in tint of Black, and bring Her foes the wrath of Rhalgr."

Programs: Photoshop CC2015, ArtRage Pro 3
Every Black Mage and Magess should have Thematic Music.
To say this has been worked on for a long time is an understatement. It has been tweaked and molded piecemeal multiple times, changed and edited, re-colored and re-drawn, and followed me through at least three updates of software, and learning and refining my art style, without completion. No art is ever truly done to perfection, but there comes a time when you just have to say it's done well enough. I should have more to say about it but...well, that's it.

A digital painted illustration of my Black Mage character in Square-Enix's FINAL FANTASY XIV: A Realm Reborn MMORPG. My primary role for four years in the greatest MMO I've ever played.