Nellie for Neomi by NightWolf714 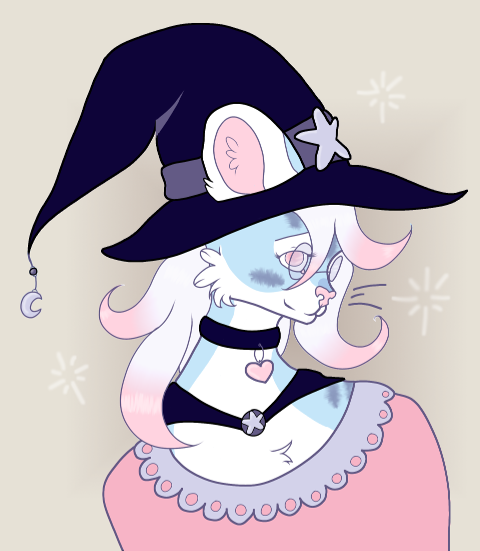 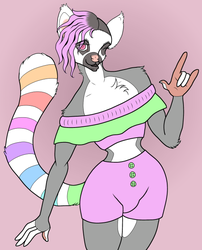 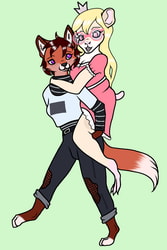 Part of an art trade with Shushikitty was to draw up Neomi's witchy kitty Nellie. Wasn't that sweet of Shushi? (I okay'ed this since I knew the two of them had known each other for quite a while.)

Nellie is such a cute character with the gentle blues and pinks and her soft stripes. She deserves more artwork. <3

Though the image itself gave me some issues. I probably sketched this 2 or 3 times and ended up trashing an earlier idea I had. I feel like it's a bit simple, but that's why I wanted to make sure it was really well done!

Ahhh, it makes me want to make up a witchy character myself! D:

Nellie belongs to Neomi on FA
Art by me