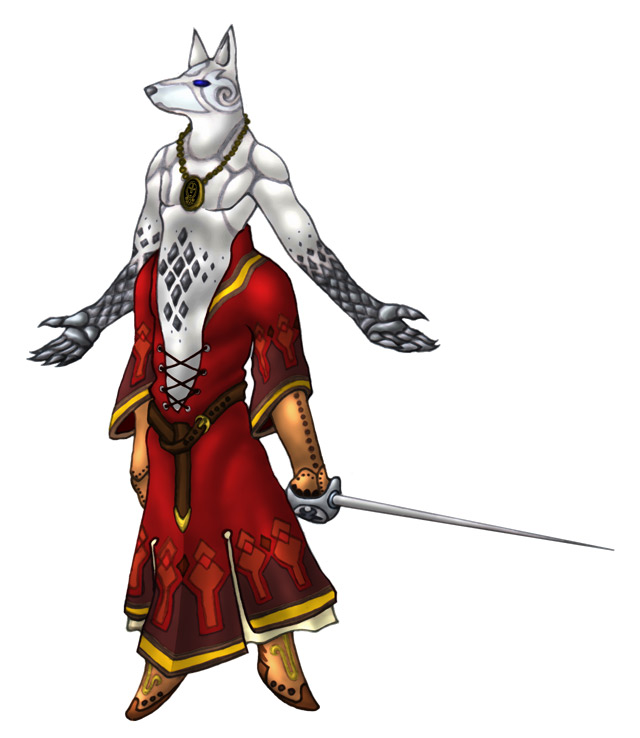 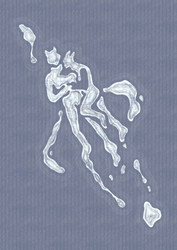 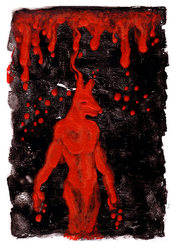 Persona design for character from my Persona 3 era story, based on Marie de France's Lay of Bisclavret.

AFFINITY: Immune to Lightning; Weak to Fire; Strong to Ailments

DESCRIPTION: A nobleman who turns into a werewolf every turn of the week, unbeknownst to anyone else. When his secret was discovered by his wife, he was betrayed, where his human clothes were stolen and he stayed in wolf form for many years, before being hunted by a king and accepted into the royal court due to his civil nature. He gained revenge by tearing off his treacherous wife's nose, and then regained his human form.