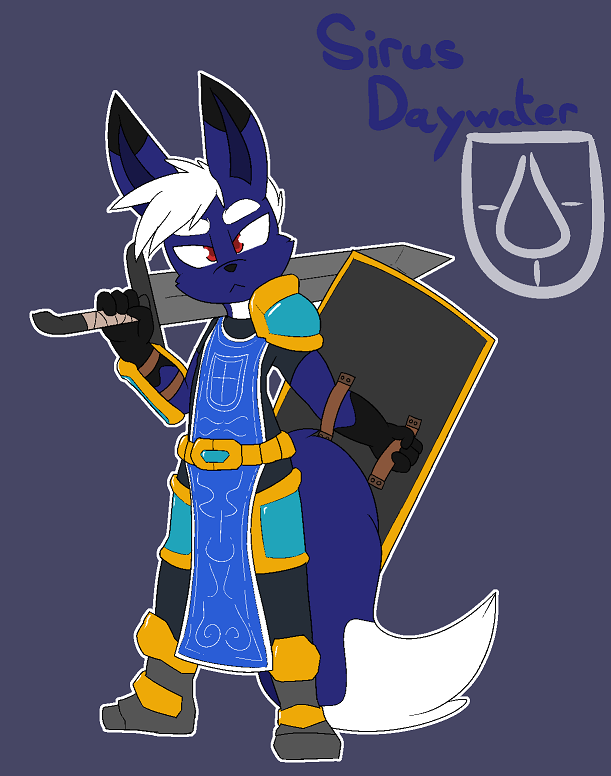 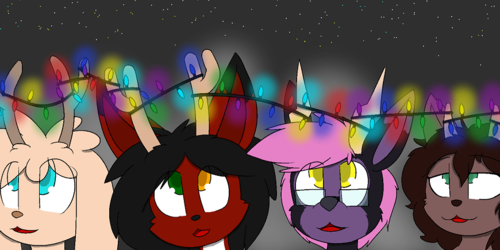 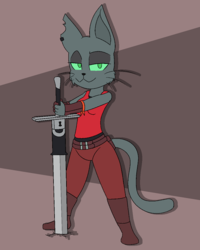 Was given an art prompt to draw an "opposite" version of your character - The idea of an opposite Cyrus has cropped up with some friends before because of the rather easy reversal of Nightfire into Daywater - I've doodled the idea before but I figured I might make a bit more of a formal version.

While not an opposite in every way, I imagine Daywater to be a Hydromancer Paladin/Knight type - focused more on defence and strength to oppose Nightfire's offensive and agility focus.

I also figured Sirus would be a silly way to set the first name apart (without doing something like spelling Cyrus backwards or scrambled.)