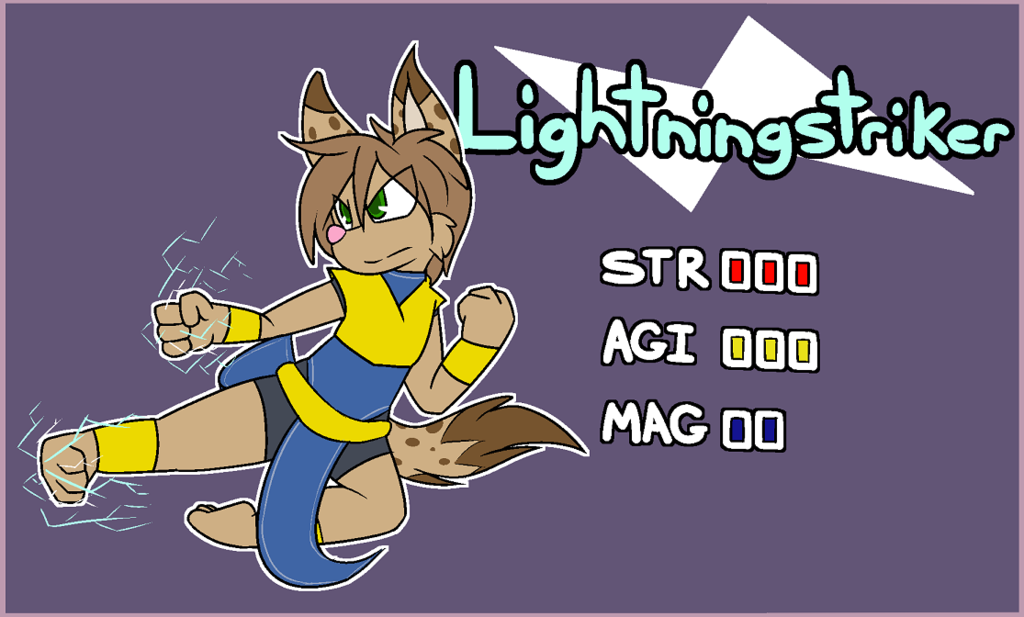 Folder:
Art for Others « Older 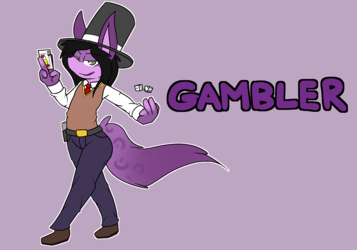 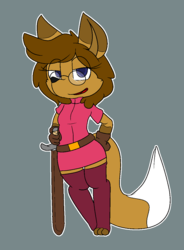 The Lightningstriker, sometimes Striker for short, while maybe not most creatively named classes, is a type of battlemage who combines lightning magic with martial skill. Lightningstrikers attack hard and fast, their physical strength and speed alone is formidable, but augmented with electricity they are almost unparalleled in unarmed combat. Strikers are not particularly diverse in the range of magic they can use - it extends little past augmenting their physical attacks, making them weak at long range engagements. That said, one should not underestimate a striker simply because they might have the range or terrain advantage - Strikers can move quickly to compensate, and using their magic can considerably extend the reach of their attacks.

(This one's for my buddy Tony who wanted something lightning themed)