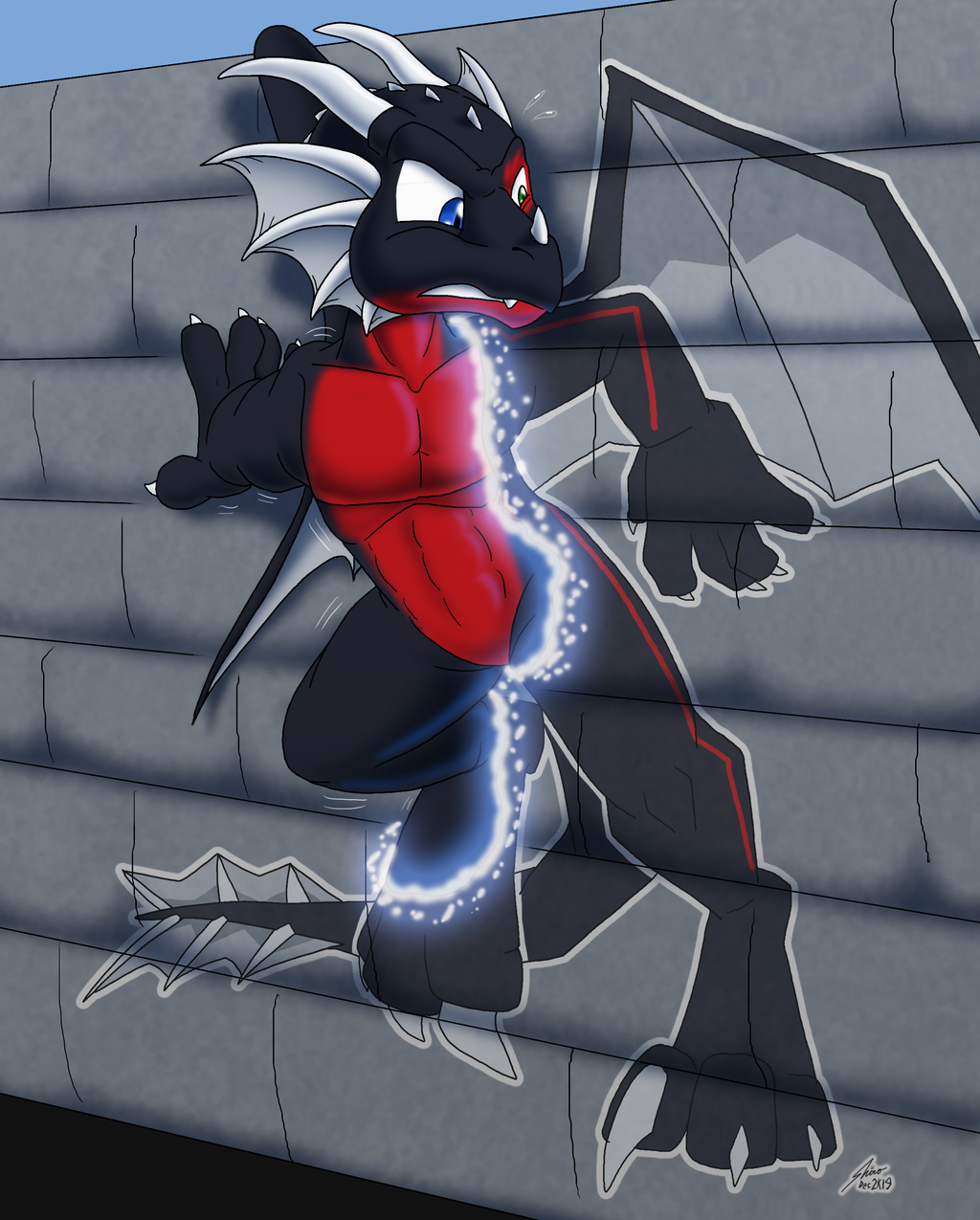 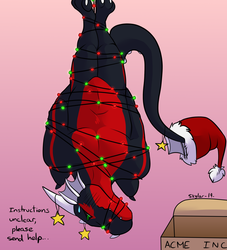 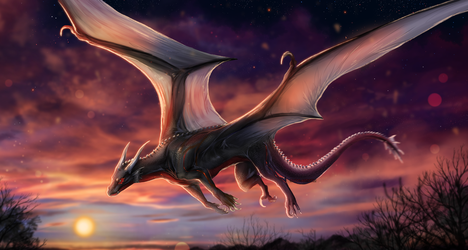 Work of Wall Art by Catmonkshiro

"Hey! This isn't what I meant when I said that I'd love to be on the mural! Wait, I have to be here for the entire art exhibition?! How long is that? What do you mean 'To be decided'??!!"

“Ok, something definitely feels off.” Arysdron muttered as he strode around the castle.

He didn’t remember taking up this job, but he’d apparently woken up in a security room, where his task was simply to be on watch for an art exhibition setup. Now that everyone had left, his job was apparently done.

He had some fuzzy memories about being a marionette. The last thing he could recall was ‘the hand’ telling him it was satisfied that his debt was paid & stuffing him into a box. Perhaps ‘the hand’ had been true to their word after all. Between the mannequin incident and this one, Arysdron couldn’t really determine how much time had passed. The dates and memories were too blurred together.

Checking his virtual communication tool revealed that he hadn’t received any messages from the guild either. They would’ve said something if he’d been missing. Perhaps this was all the work of the mimic that had stolen his form? Assuming he hadn’t dreamed all that up. He’d decided to look around a bit first. Didn’t want the guild to think he was going crazy.

Walking amongst the exhibits, he eventually came to a terminal near the entrance. Surprisingly, it was flashing with a message for him.

“Hmm, let’s see what it says.” Arysdron tapped the screen.

“Thank you for your services today.” The terminal’s computerized voice read the message. “The owners wished to offer you something extra for your work. Would you like to be on the wall mural for display?”

“The mural?” Arysdron glanced at the sections of the wall that had been painted. “Those are quite impressive! I’d love to be on the mural!”

“All right, done!” The dragon stepped back. It would probably ask to take a photo of him next.

A sudden burst of light knocked Arysdron backwards and against one of the walls.

The dragon suddenly felt something was wrong. Like he was sinking. Sinking into a wall? And immediately after came the realization that he was still on the wall despite not holding on to it.

In fact, his left side felt oddly numb.

His left wing & arm were no longer outside the wall. In fact, they looked like they’d been painted onto the wall. And he couldn’t move them either. As he watched, a wave of magical energy flowed over his left leg & tail. Those sank into the wall too, transformed into painted versions of themselves, and stopped responding to his commands.

“Hey! This isn't what I meant when I said that I'd love to be on the mural!” Arysdron planted his remaining limbs on the wall, trying to no avail to pry himself off it. His other foot simply begun to be absorbed into the wall as well.

“You have accepted the agreement to be here for the duration of the event.” The computerized voice of the terminal responded.

His other arm and wing sunk into the wall. With his limbs all set into a fixed position, the magical aura begun creeping up his torso.

“Wait, I have to be here for the entire art exhibition?! How long is that?”

His body had been completely consumed and transformed now, only his head was still sticking out of the wall.

“The duration is *bbzzzttt to be decided.”

“What do you mean 'To be decided'??!!” The exasperated Dragon yelled. Someone hadn’t filled in the dates, it seemed. “Mpppphhhh…”

And his head was drawn into the wall, silencing him. No more movement either, he was frozen into position.

Great, I’m an inanimate object again! How does this keep happening to me?! Arysdron moaned inwardly.
He could make out his reflection on the terminal’s monitor. He did look like an impressive painting of himself, seeming almost ready to jump out of the wall.

The terminal simply carried on with reading an automated message about the art exhibit, which was planned to open in a few weeks.