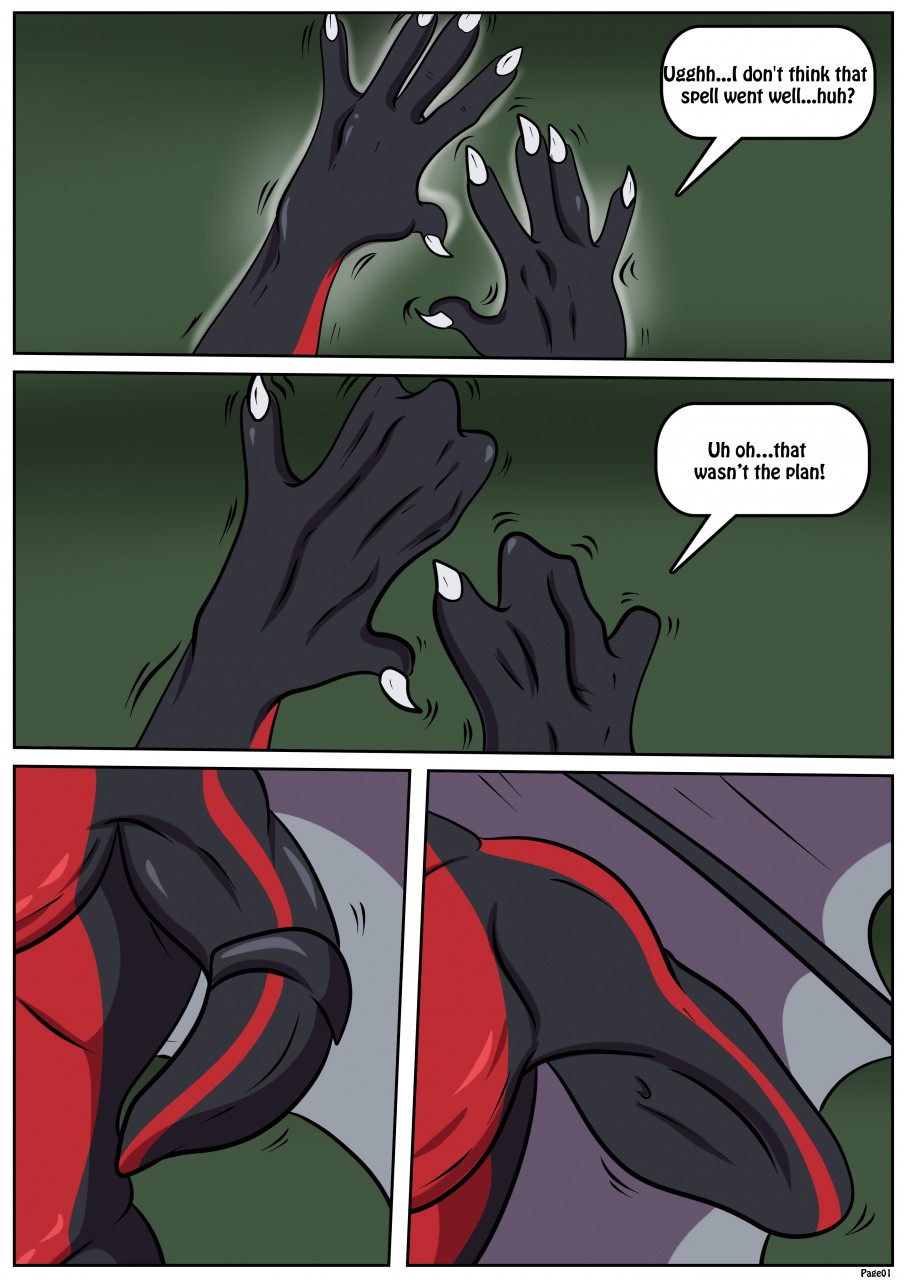 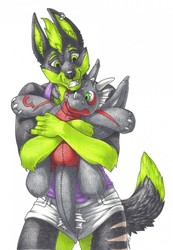 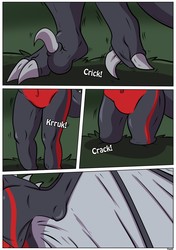 Arysdron is once again dealing with some shapeshifting mishaps, that leave him a bit closer to his roots.

Glaring at his claws & blinking to shake the stars away. That was when he saw his fingers simply meld together and recede back into the hands.

It didn’t stop there, as the hands shrunk further back, leaving him with stubby arms up to his elbows. He could only stare in a mixture of shock and fascination as they further receded back into his shoulders, leaving him with no traces of arms at all.