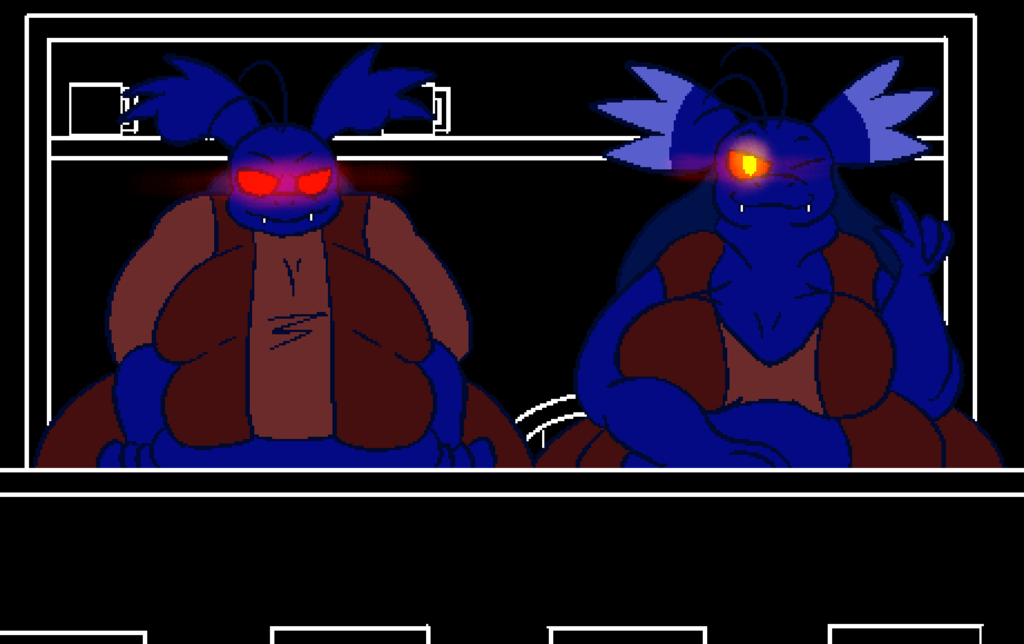 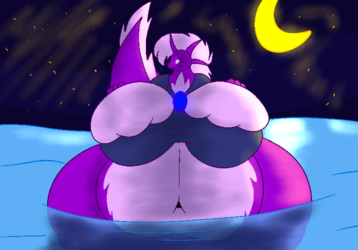 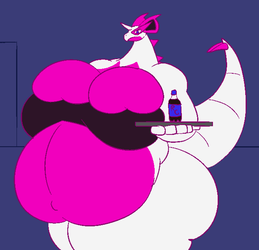 Poudan was suggested by Mirai223, and I decided to draw Poudai, his sister, aswell.

Much like their parents, though, they have incredibly high charisma. labeling them as some of the most attractive shadowshitsu in the land, right under the Royals.