Well Gentlemen! No Point hanging around this place anymore!

Welcome to my page. You can see from my artwork that I'm a macro furry who enjoys anything or anyone big. 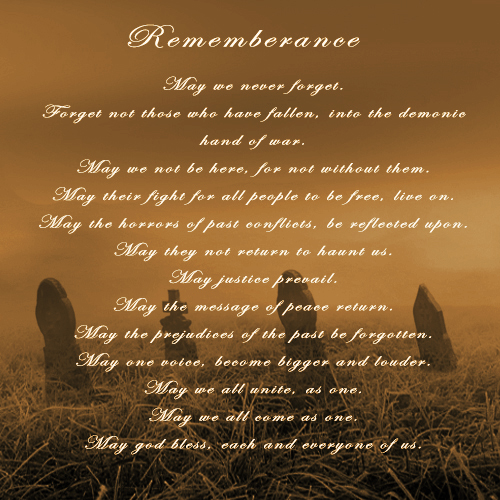 A bit of an explanation

Some of you might be wondering where I've been. Well I'll tell you the truth. It's a bit long but in a nutshell this is it

Firstly, I don't often come on here. I'm mainly on FA and post a lot of my work on there before putting it up anywhere else. I know all about this place and have nothing against being on here. Trouble is with so many furry sites, it's hard to keep track in a way.

Secondly I've been going through a lot of personal stuff over the last few months. Mainly it's been my ongoing depression that has got the better of me. It's not been helped by having to be assessed for disability benefits and going through the paperwork involved. Got assessed a few weeks ago and out of the blue had to go for another one that was just as tough. I was fortunate in a way that the assessor knew a lot about mental health and understood where I was coming from.

So basically after that, I went to the doctor about my depression and there's a chance I might have bipolar. It's not confirmed yet but with the way things have been, does make a lot of sense to me. Nothing has changed personally or the things I like and do. Only trouble is being on mood stabilizers that tend to knock me out!

Thirdly I've not been around because I have been working extremely hard on a new macro story that is going to form a new book!

I didn't really think about it at first, but just out of the blue I had an idea in my head and a plot forming. So for the last couple of weeks, I've been writing it and just finished it yesterday. Now all that's needed is to get it tidied up and ready for print. With a bit of luck, it should be out within a week or two. But I'm not promising anything at this time.

So that's pretty much it. That's why I've not been around or in contact with anyone on twitter, telegram or anywhere else for that fact. I am determined to get back to those who've tried contacting me in the next day or two.

Until then I wish you all the best for now and thank you for understanding.