Claude and Didge by NetsaTC 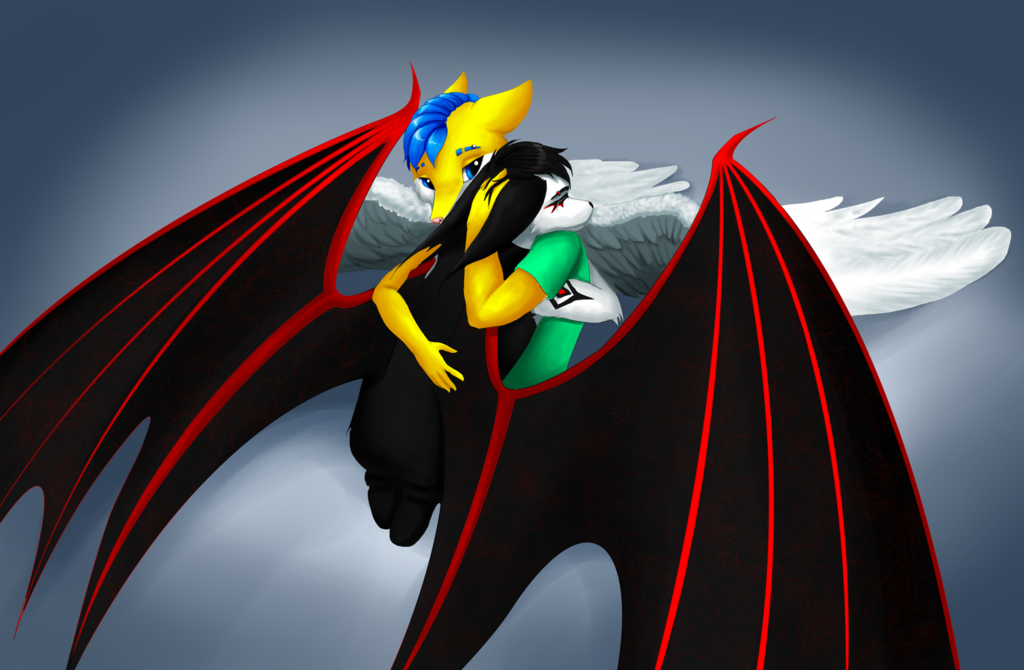 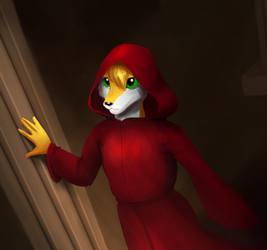 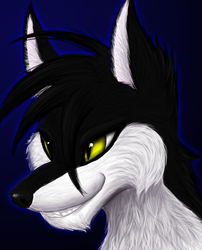 Claude (flying fox) and Didge (fox) are boys from the same orphanage. Didge was a kind of an elder brother (Claude is about three years younger).
Later their company left the orphanage and Didge founded an organization called "Rays". Then Claude spoiled. He got into a wrong company, had a deal with a demon and lost his friends. Finally, he came back to Didge feeling really upset with his own actions and begged for forgiveness. Didge easily forgave him and took back to their small "family".