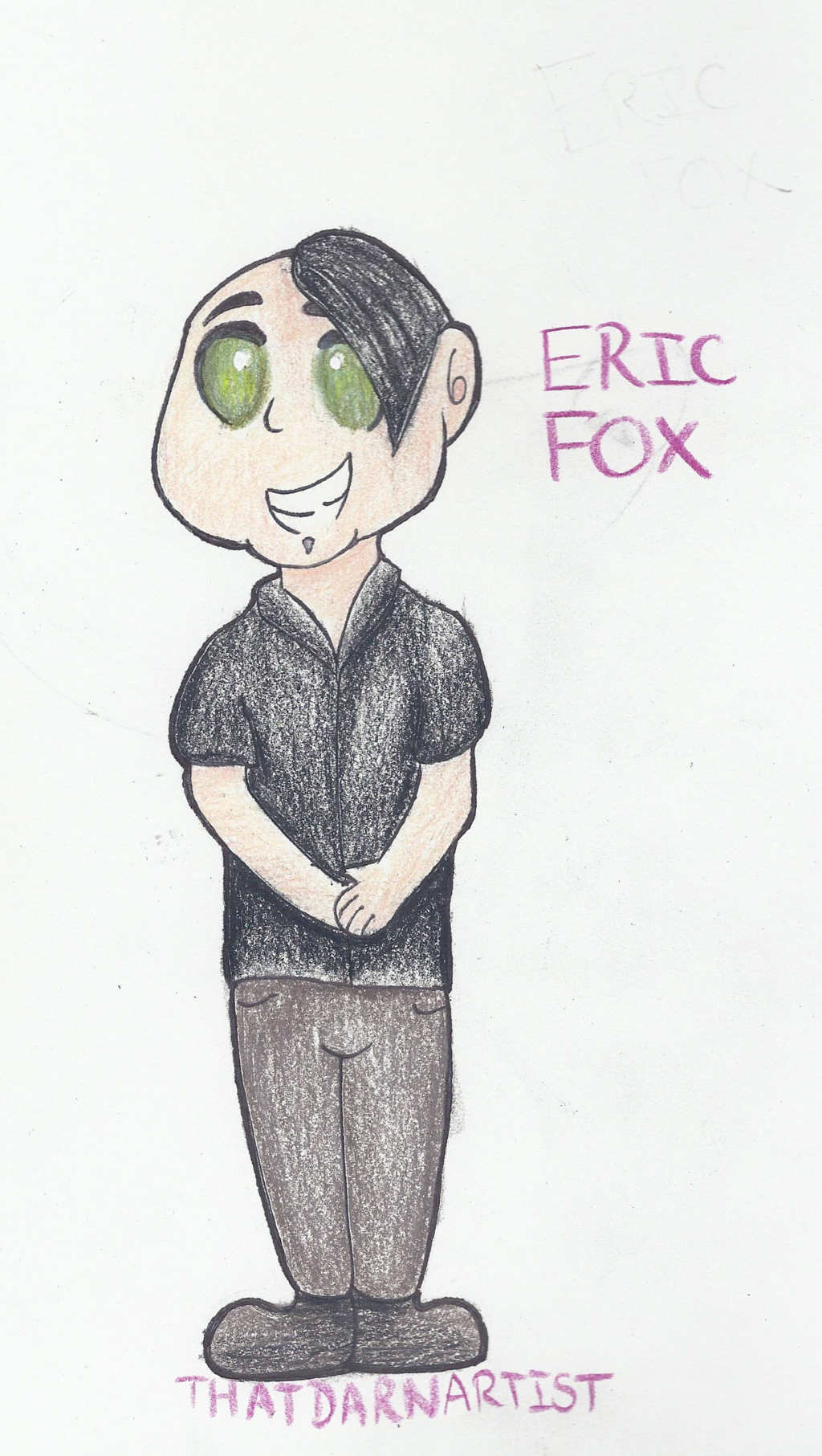 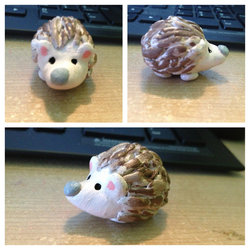 I was so sad when he went home on Tuesday, even though I think I would have been upset either way. I love everyone that was in the Final 4 ;.;

I had a feeling though when they showed he was having problems at the beginning of the episode and I had a feeling before that too, like the awful feeling I had the morning I woke up and I just knew Tommy Pietch was going to go home fdjnfkdsfndkj