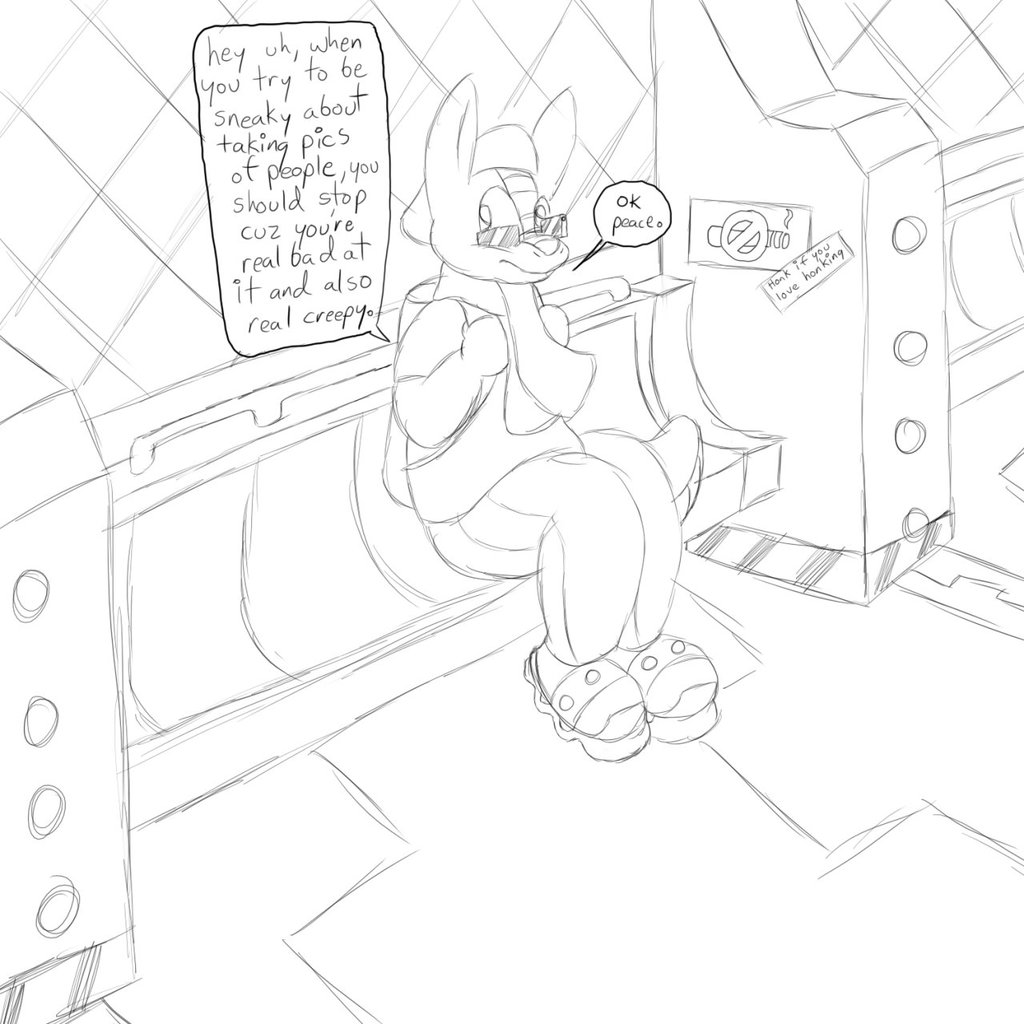 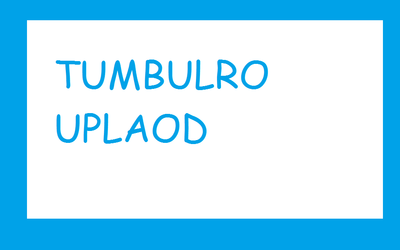 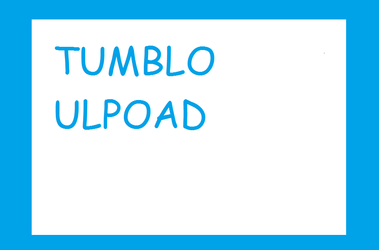 Its Hipster_Armadillo, with some advice for people who would take photos of other people on public transit.

Now with that out of the way, a few words about the monorail he’s riding on.

Its important for people on the North Pacific Economic Coalition (NPEC) superstructure, better known as “the Rig”, to get from section to section safely and without compromising Assembler security. Most public transit takes the form of monorail systems, which are heavily guarded with automated security. To board a monorail, first a clearance pass must be scanned at a monorail stop, then a quick body scan is performed. If the civilian and their licensed possessions (phones, computers, smartglass, etc) have clearance to pass through the areas the monorail will be passing through, their accounts are deducted a boarding fee and they are given authorization to be put in the boarding queue. The entire process, if successful, takes less than a second and is largely transparent to the rider.

When they board, a second license check is made, and if there is a discrepancy the civilian is told by an automated tone to leave the monorail. The monorail stops entirely. If they do not leave within ten seconds, an electrical shock is applied and the stunned civilian is dumped off of the monorail. If a further mismatch is detected after electrical shock is applied, the monorail remains stopped until a security team can be dispatched to investigate the discrepancy.

A final line of defense if the monorail’s stop-motion systems are subverted, every 40 feet has a block of tactical explosive wired to a deadman’s switch. It is better to lose an entire monorail full of civilians than risk an Assembler being in danger for any reason.