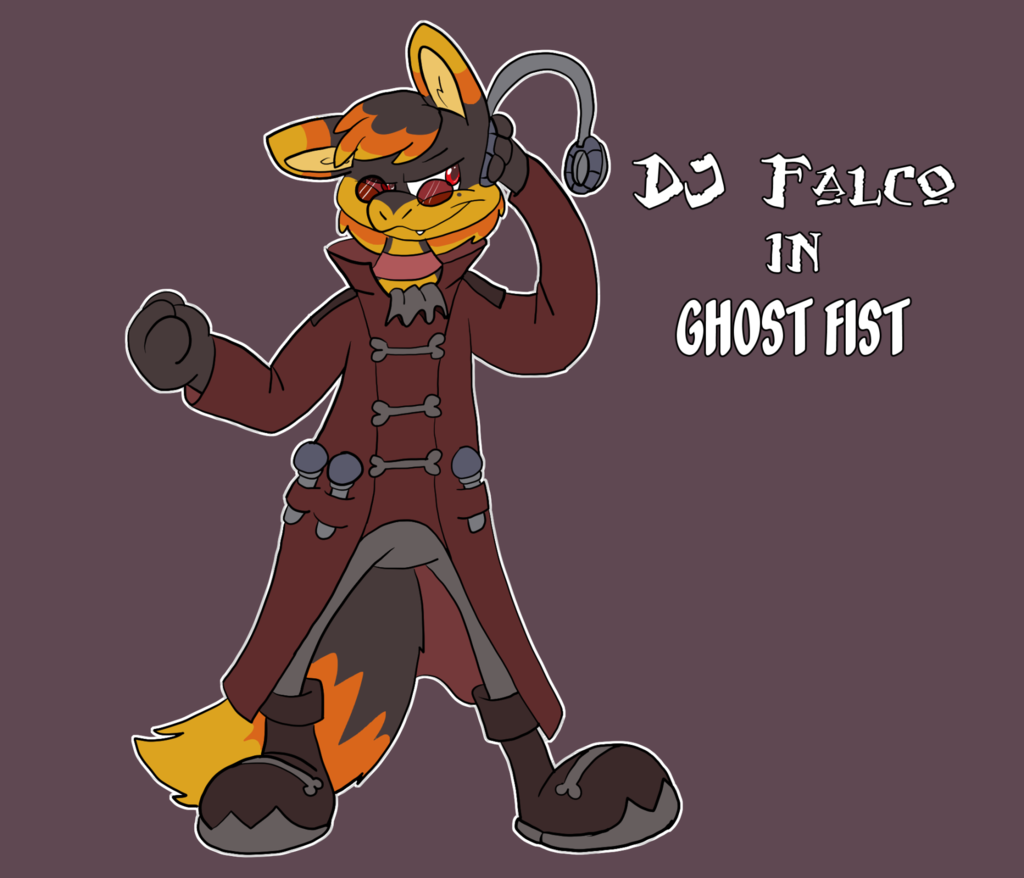 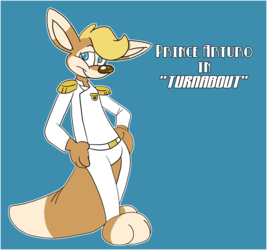 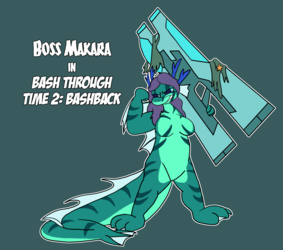 No fight in Ghost Fist is more of a pain in the ass than DJ Falco on Master of Creation difficulty. None. In addition to the already absurd shoehorning of a psuedo-rhythm game mechanic into a fairly slow platformer, you must match stances in addition to attack types, and if you mess up either stance or attack type, DJ Falco's HP refills to at least half. Most people just quit, because the timing is just way too tight, and changing stances takes too much time for some patterns. We are not those people, though, are we?

Pre-fight, you're going to want to equip Emerald Snake, Sapphire Eagle, Ruby Tiger, and Opal Crane to your quick-stances. You can use other stances in the same gem spectrums, but these are the fastest four you'll have access to at this point in Celestial, and speed is way more important than damage.

The fight is pretty similar to Student and Master difficulties, in that there's an intro phase, a chorus phase, and an outro phase. Master of Creation adds in four randomized verse phases, and intersperses them between three choruses. The pattern goes (Intro, Chorus, Verse, Chorus, Verse, Chorus, Verse, Outro). Just attack the green, blue, red, and white spectral ravers as they appear, and for the love of god don't miss any after the second chorus because Falcos health will refill far enough that you'll basically have to start over.

(As a side note, check out Ghost Fist TASes on Youtube if you want to feel like machines are going to take over the world)