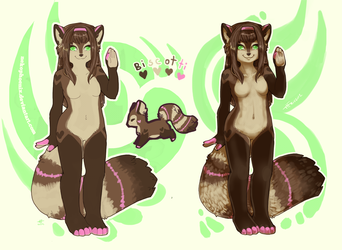 This here is the massive traditional piece I've been working on for a while :3 It's a commission for Meizakat(on FA and dA) and has just the loveliest story so I had the best time working on it <3!

It's made from 2 pictures, both A4, and in it's most basic description it's a theme depicting loneliness, with the book and it's colourful fantasy tales being an escape, rushing towards the idea of hope for the future. I was told I could go as free or as detailed as I wanted, so, you can imagine which one I went with.

I'm disappointed with the scan, but I almost always am. Meizakat can be the judge when they receive it, but the shading in some places is not quite so harsh in reality (especially on oranges and reds. Scanners seem to hate orange and red!)

I do hope you like the outcome of this :3