Temporary fillerrr because I don't know what to put heeereeee. :> 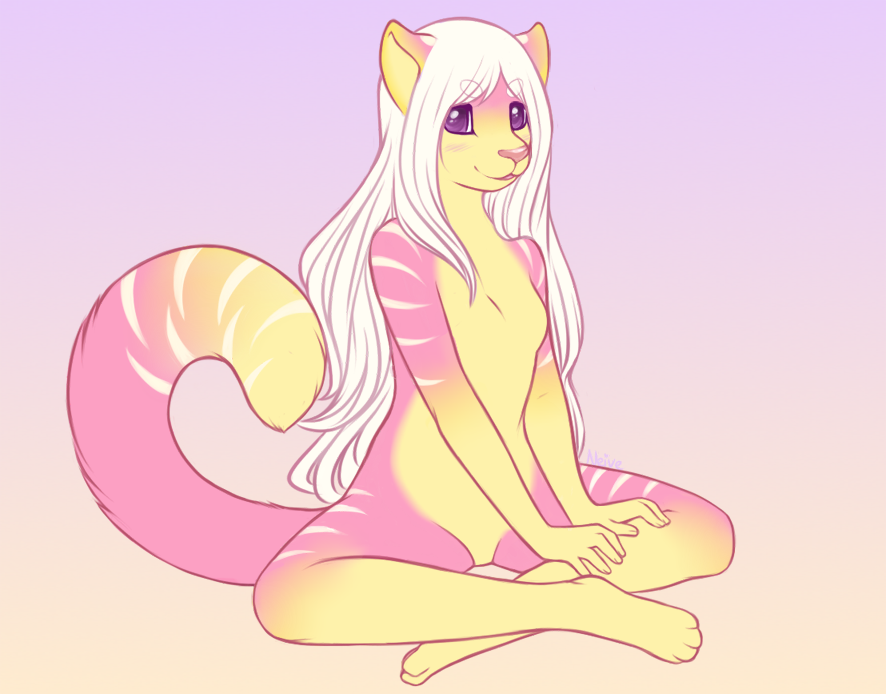 So sorry things have been so quiet around here to anyone who's been paying attention to that sort of thing. Without giving any details since it'd just be too much to even explain - 2015 has pretty much been one of if not the worst years of my life in regards to stress and things constantly just falling apart around me. I feel like I make it one step forward then have to take two steps back, and it just doesn't end. Even my tablet has started shorting out on me even though I barely use it anymore and I won't be able to replace it until January or February when I get my tax return. C'est la vie.

A tiny victory for me at least is I finally made it through the school semester and I think my grades are all intact with at least B's in everything. Hoping for A's but it'll still be awhile till I find out for certain. So I'm at least proud of myself for making it in that regard this year, and I should have two degrees by Spring 2017 so I can at least move into my career field job-wise. I can also focus entirely on art and trying to have some fun on my days off for the first time in months during the winter break. I'm incredibly grateful to everyone for their patience and/or the occasional good thought sent my way from anyone who still likes my stuff even with me basically falling off the face of the earth. Your support even with small things like favorites means the world to me.

Edit: Thankfully the room situation has been taken care of so that's a load off of my shoulders. I'm still heartbroken that I can't make it this year, but hopefully I'll be able to see everyone in 2017. Or maybe even attend my first non-FC convention later in 2016. ;~;