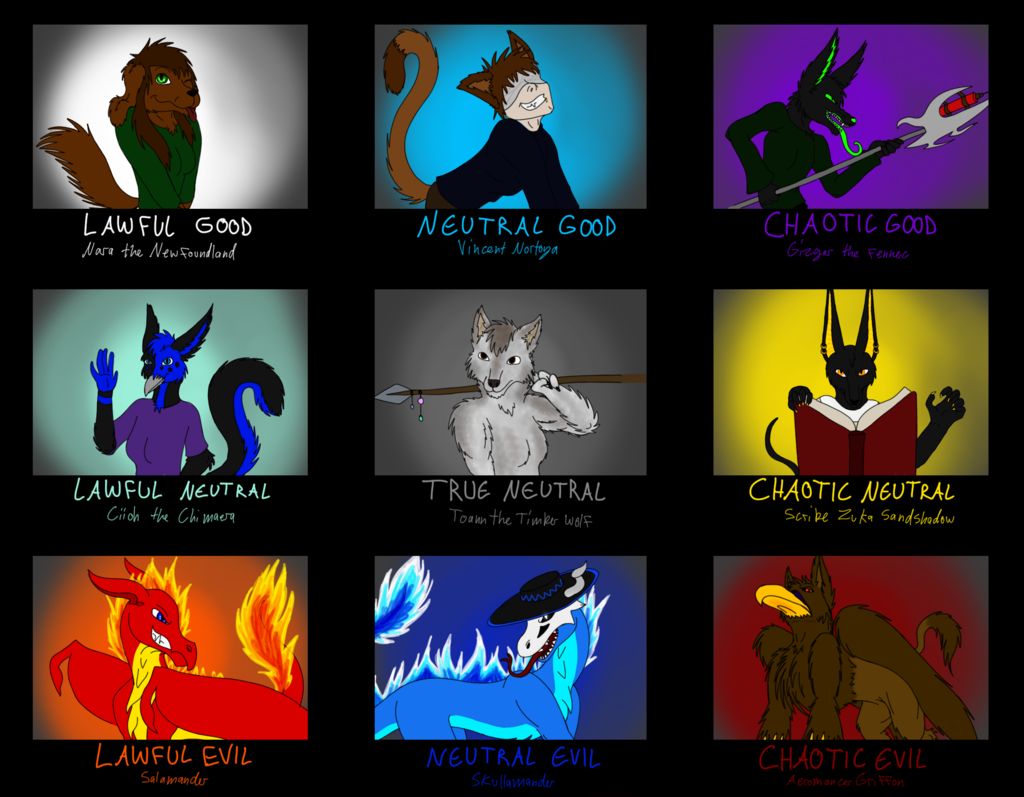 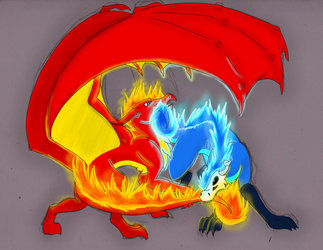 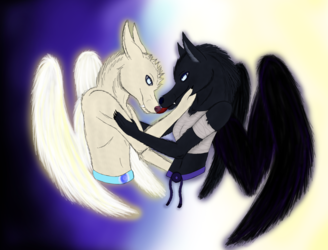 So, this took a while to make. Always wanted to do this though. I thought about each character quite a bit, and some were originally in different spots. To some degree, all 3 Evils could have been Chaotic. Adding Zuka to those makes up the 4 I'd actually consider Evil. The rest are good people.

-Nara, like me, is Lawful good. Obeys and tries to be the best person she can.
-Vinny is Neutral Good. Sometimes steps out of line, but strives to do good for the betterment of people.
-Gizgar (who actually isn't mine, but I like drawing him) is Chaotic Good, according to his creator. Fuck the Police, but fights crime or something.
-Ciioh is Lawful Neutral. Obeys and respects, but can get out of hand, although she is much closer to Good than Evil.
-Toann is True Neutral. She stays out the way mostly, and likes balance. WHEN she interferes, it's to even the playing field.
-Zuka is Chaotic Neutral. Somewhat unpredictable and mostly just concerned with what's best for himself (and who he considers his people). With his recent trips to Azeroth as a warlock, he's become even more Chaotic (lolchaosbolt) and has done plenty of both good and evil deeds, so he's not neutral because he stays out of things like Toann.
-Salamander is Lawful Evil. He knows his place and respects his superiors, but he's rather wicked.
-Skullamander is Neutral Evil. He doesn't have to obey, and often chooses not to, but he knows who's got a good plan. Also very wicked.
-Griffon is Chaotic Evil. Loves to spread pain and despair. Probably the most villainous character I've made who still has their mind together. He knows what he does is often very bad, and while even evil has standards, there are few things he'd consider off-limits. Despite this, some of the people he works closely with are Lawful and Good types. He tends to channel his evil at different evils, and as a powerful wind-caster, allies sometimes look away from his evils when he's working with them.