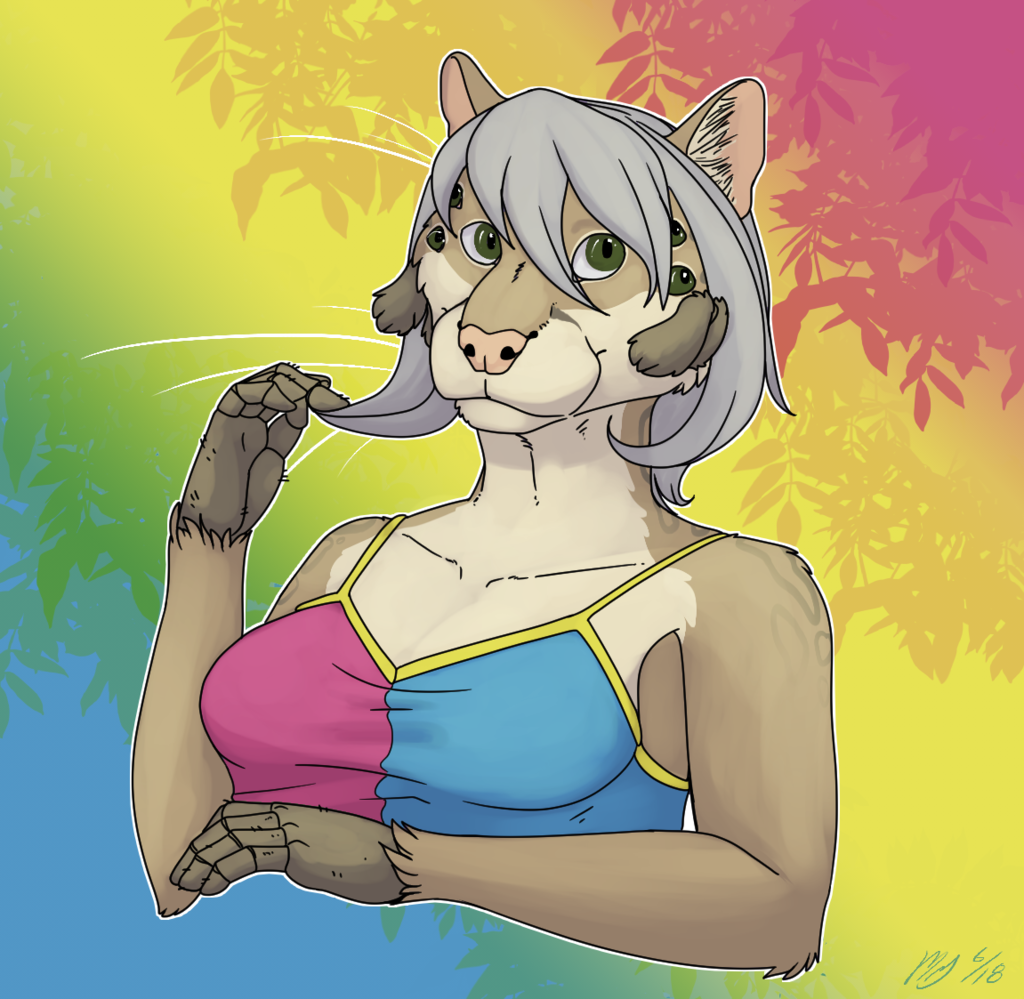 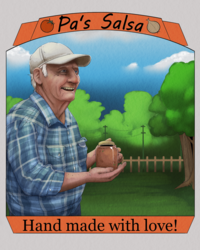 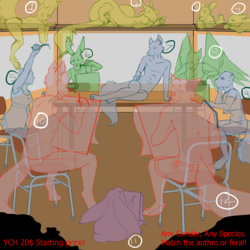 It took a long time for me to feel confident enough to actually draw my character with the Pan flag for pride month.

I've faced a number of issues regarding my sexual ambiguity. Back in the mid 2000's I was labeling myself as Bi because that was as close as we had, and a dear friend of mine (whom happened to be lesbian) told me "you either like one or the other, you can't like both"

among many other encounters i had, this one hurt more. I've been timid about being open in front of my friends, much less strangers. To add to that, I am in a monogamous relationship with a male, to which some believe would make me labeled as "straight" but we all know the truth behind that.

Thank you for your time, I hope you enjoy this image as much as I enjoyed making it! First linearted piece in what feels like forever! Huzzah!