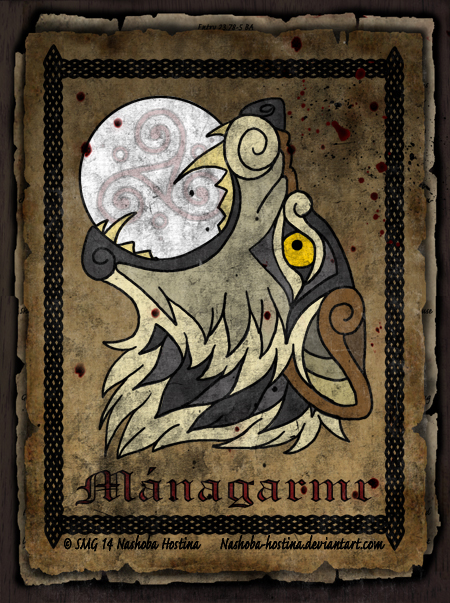 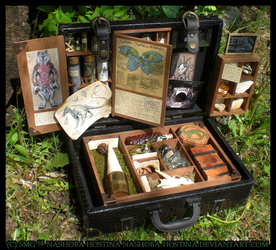 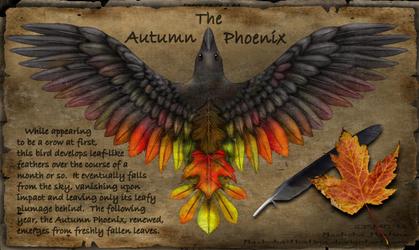 The moon rises, and is then followed by a wolf.

While the association of werewolves and the full moon in older folklore is largely French, in modern times, due to the spread of that particular lycanthropic element in film, nearly everyone these days draws a connection between the werewolf and the full moon.

As a result, in the context of modern lycanthropic perceptions, I have a certain interest in Hati, son of Hróðvitnisson. Hati is a wolf of Norse myth that chases the moon, and is destined to swallow it at the beginning of Ragnarök.

Hróðvitnisson is said to mean “Famous Wolf” which has caused some to speculate that he is in fact the son of Fenrir, the monstrous lupine offspring of Loki, the trickster. If so, the humanoid heritage of the wolf is of note, indicating that there is something of a man in the wolf, even though it does not spend most of its time as one.

And beyond that, there is something simply lycanthropic about the appearance of a wolf-beast, preceded by the rise of the moon, even if the wolf in question does not intend to soak up the moonlight, but rather, to devour it whole.

Note: This piece was inspired by Celtic/Nordic designs, however, I have also introduced my own stylistic elements into it and it is by no means “authentic.”