The Beast of Bray Road by Nashoba Hostina 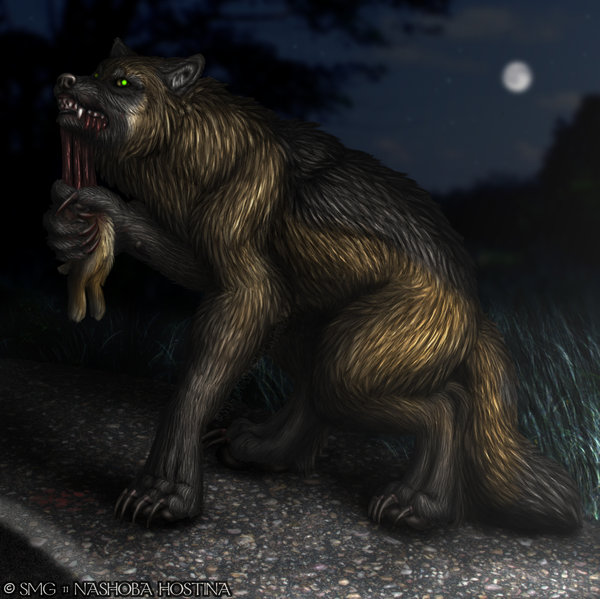 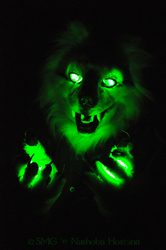 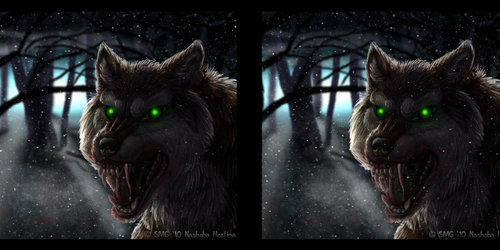 The Beast of Bray Road

If you were to ask someone what they think of first when they think about Wisconsin, odds are, they’ll reply something about cheese, or sprawling corn fields, or country music festivals, that is, if they have anything to say at all. If you were to ask me, however, the answer would be “Werewolves.”

I first heard about the Beast of Bray Road in high school, I think. I remember hearing about it from some documentary, or news broadcast, though I honestly couldn’t tell you which one. Soon, I found out that not only was there a werewolf like beast loose in Wisconsin (according to witnesses) But that there were 'werewolves' of varying kinds elsewhere as well! Thus, I have been interested The Beast of Bray Road, along with the plethora of other modern werewolf like creatures sighted on this continent (and in other places, such as Europe and India) ever since.

The first reported sighting of The Beast was in 1989, and the creature was spotted by Lori Endrizzi. The surprised woman saw the werewolfish creature kneeling on the side of the road, eating some roadkill; this became the iconic image of The Beast, due to Linda Godfrey’s sketch of it that appeared in the local paper: http://3.bp.blogspot.com/_RRd2yluW41A/TMXAk1_2MgI/AAAAAAAAAEc/Wc0oCLcEkrw/s1600/Early+Sketch.jpg However, just because the first reported sighting was in the late eighties, that doesn’t mean that it just suddenly appeared then! Subsequent reports of wolfish critters date The Beast to much earlier days than that, even back to the thirties, and the creature has been seen now and again up until recent times.

One frustrating thing about the various sightings is that the descriptions don’t all match up, making it very hard for me to make an ‘accurate’ drawing of it. The color ranges from silvery to brown and black, and the eyes have ranged from green to yellow or red. Some have seen it on all fours, others, on two legs, and some have seen it go from one mode of locomotion to another. Of course, these variances in description could mean that there are multiple Beasts, a breeding population, and there is no one right way to interpret the creature.

I guess that’s what I’ll have to go with until some poor, bewildered forest ranger, farmer, or motorist manages to get a real photo of it.

Edit: I do not mean to imply that I think that I personally think there's a breeding population of werewolves camping out in Wisconsin. I just try to keep an open mind about things. I listed it as simply an amusing possibility, and is what I'm going to go with regarding the 'accuracy' of my drawing here. Until someone snaps a picture of the thing and it turns out to be a dog, real werewolf, wolf/wolfdog hybrid, bipedal canine cryptid, or phosphorescent (I think they meant bioluminescent) manwolf from a parallel dimension, I'll never know how well I got the thing's 'likeness.'

And Yes. The glowing manwolf thing is a published theory. /edit