Wolf Amongst the Flock by Nashoba Hostina 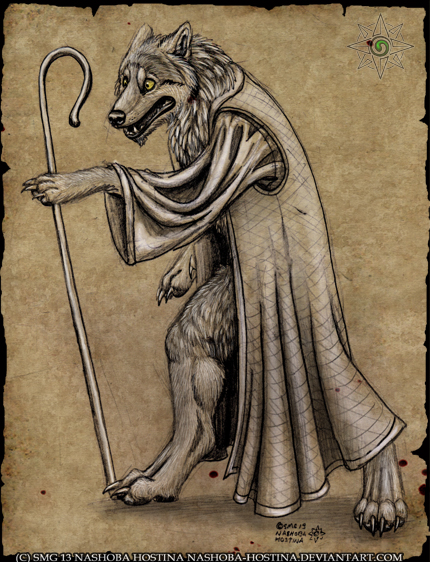 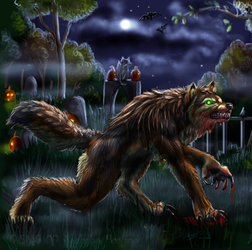 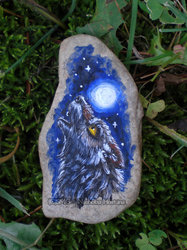 Wolf Amongst the Flock

You may be surprised to learn that the earliest recorded werewolf story (that we are aware of, you never know what discoveries may be made in the future!) doesn’t originate from the foggy moors of England, the dark woods of Germany, or the countryside of France, one of the most werewolf stricken countries in history. Rather, it comes from the Middle East.

The Epic of Gilgamesh was written for the kings of Uruk (Later Mesopotamia, which corresponds to the region we’d call Iraq) and chronicled the exploits of King Gilgamesh. This epic poem dates back about four thousand years, contains some rather lycanthropic material. While some may point to the beast man Enkidu, there is a far more lycanthropic subject: a shepherd who was extremely devoted to the Goddess Ishtar. He presented numerous offerings to her at her shrine, but, she eventually grew tired of the devotee, and struck him, turning him into a wolf. He was then hunted by his fellow herdsmen, his own dogs tearing at him.

In comparison, the greek god Zeus seems downright reasonable; when he turned Lycaon into a wolf, at least Lycaon had behaved in wolfish ways! All the shepherd had done was be uninteresting. So, should you ever want to become a werewolf, maybe all you really need to do bore Ishtar.

As always, here are some sources for your reading pleasure: